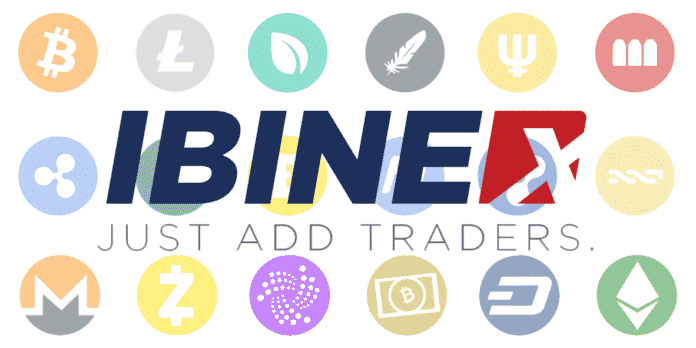 The granting of Estonian license provides a chance for opening multiple doors in the field of digital currency.

The fact that there is a widespread suspicion across the world today regarding the legal as well as economic connotations of crypto currency is no secret. There are a lot of countries which raise their eye brows when it comes to crypto currency. A major reason for this, to put it in simpler terms, is the “virtual” element as well as the history of crypto currency so far. In these circumstances, a European country like Estonia approving of crypto currency exchange service provider like Ibinex to trade in their country proves a giant leap forward for both Estonia as well as Ibinex.

Ibinex has been a front runner in the field of digital exchange services for the past four years. It was incorporated in the year 2014 by Simon Grunfeld who had previously worked with Forex brothers and had experience in retail. About the factors which have separated Ibinex from other such service providers, Simon Grunfeld has said that there the they not only provide liquidity to enable the people to set up the business but also ensure that they have a well structured, a well organized system in place which can keep the business afloat after the liquidity is provided. Various coins and ICO currencies are also available with surprising ease as well as there can be made the provision of hot and cold wallets which see to it that the consumers get the benefits of custodial services as well. On the whole, it can be believed that Ibinex is the starter pack required by any company to stay afloat in the turbulent times and arbitrary markets of crypto currency. Ibinex tends to give a strong start to the ambitions of startups and other such enterprises.

Along with the provision of support to a number of exchanges, Ibinex also ensures that there is an increase in the reputation of ICO currencies and sees to it that there is a reduction in the anxiety surrounding it for a long period of time.

With Estonia taking its first steps in the field of crypto currency, it can be believed that other countries will soon find an increased amount of utility and there will be enhanced acceptance of crypto currency in the world, however, as of now, it is noticed that in spite of apprehensions, various states from the Baltic region will be inspired by this decision of Estonia and crypto currency may find several doors opened for it in the near future.

Ibinex will now work under the legislation of European Union and will therefore have to make some changes in its working patterns. However, there is no cause to believe that with the kind of expertise that Ibinex possesses, it will let anything affect the standard of quality available to its numerous consumers. It would not be an overstatement to say that the spotless record and the flawless management and marketing strategies will bring out a better version of Ibinex in the coming days.