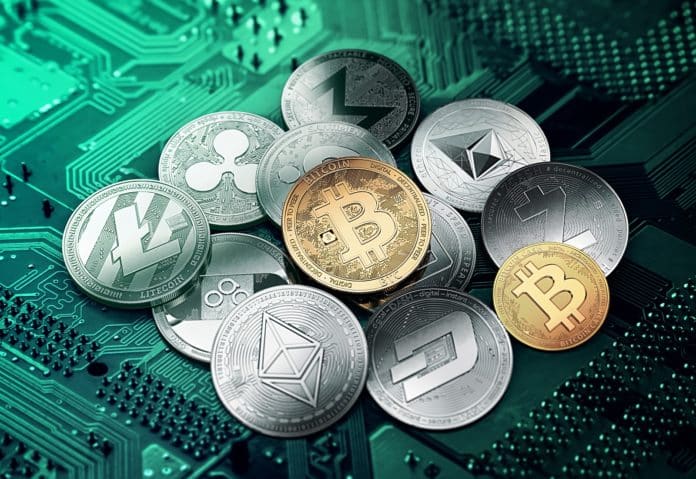 1st July, 2018-With the arrival of crypto currency, several debates have been raging as to what is it that is required for the start ups to do well, to do better in the industry. The scandals which have overpowered the industry haven’t been of much help either keeping in mind that even though all the exchanges claim to have in place intensive security measures, there have been several hacks which have stumped the faith of a lot of people in the economy. It is a persistent fact that security has been an issue as far as crypto currency is concerned for the longest period of time.

Lately, it was proposed that certain rules should be relaxed as far as the start ups were concerned, however, Maria Vullo, the superintendent of the New York department had said that just because these exchanges use technically advanced means and methods does not prevent them from being answerable to several laws which a lot of other institutions adhere to. Needless to mention, there are several other people in the position of power who agree to whatever has been said by Vullo, the fact that being a technology based industry does not render institutions of crypto currency to be exempt from the laws which have been placed to ensure that consumer interests are safe guarded.

Moreover, according to John Collins, as far as technological involvement and utilization is concerned, those solutions which see to it that the technology is utilized in a positive way should be allowed to continue and those that fail to stand the test that is put should be removed from the industry. Thus keeping only that which is potent enough to bring about positive transformations in the dynamics of the market and do not hinder consumer safety.

Even though arguments are going on in the market, it is essential to understand that crypto currency is still in its earlier phases, therefore, there is no one potential way to ensure the best ruse that can work out the various complex mechanisms which can see to it that those who have hopes from the market are not let down. Different methods are underway to bring more integrity into this field and see to it that the consumers are out of the harm’s way. However, one factor which has been established by the legislation authorities so far is that security of the funds of people continues to be a non negotiable for them.