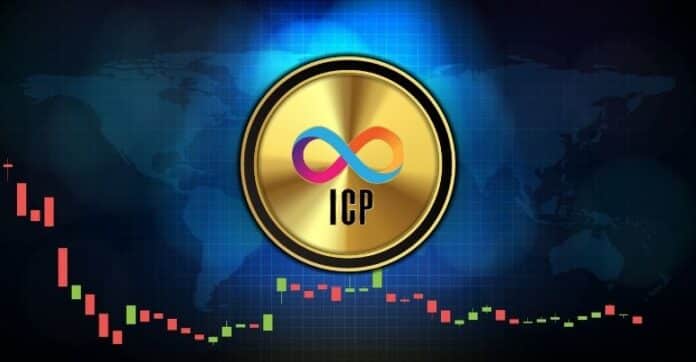 Internet Computer is a blockchain-based decentralized protocol that manages and operates data networks. It runs servers around the world by smart contracts technology and offers easy application development with higher scalability.

As a data center, it is not dependent on a single computer but operates globally with the help of nodes from all corners of the world. It ensures no malware attack and better security. In this way, it offers the easier user access to the application on web browsers and smartphones.

It was started in 2016 by Dfinity. It is a nonprofit organization with three research facilities. It released various updates such as Copper, Bronze, Tungsten, and many others. The latest update was Mercury in 2021.

The organization was formed with an aim to improve the disadvantages of the internet system by replacing it with a cloud-based decentralized protocol. Moreover, it has four layers. The smart contracts are called canisters; it is the top layer of the structure. After it, there are three lower layers. These are ICP protocol, internet protocol, and user data center.

It allows the user to create new websites and develop decentralized applications. It also gives the right to the end-user to manage their data. It is a governance and utility token. ICP is the native coin of Internet Computer protocol, and it is used to vote the proposals and receive rewards. It is also used to pay gas fees on the platform.

However, you have to know that the developers do not have a futuristic road map, but it focuses more on specific details to cater to the taste of current users.

At the time of writing this post, ICP/USD has spiked 10% from its support level of $6.9, and it is trading around $7.8 in the lower half of the Bollinger band. It is bullish in the short term because we can find 11 consecutive green histograms on the MACD chart with increasing trading volume.

RSI is also strong; candlesticks are forming around the baseline of the BB, which suggests positive momentum in the market. We think short-term trading can be risky because the chart is bearish in the long term. However, as per the ICP price prediction, traders can earn profits by trading it in the short term.

On the weekly chart, it has been forming lower highs and lower lows, which is not a good sign for the long term.

We would not suggest you treat it as an asset and invest for the long term. If you want, you can start short-term investing and book a quick profit. However, you have to analyze your risk appetite before investing.