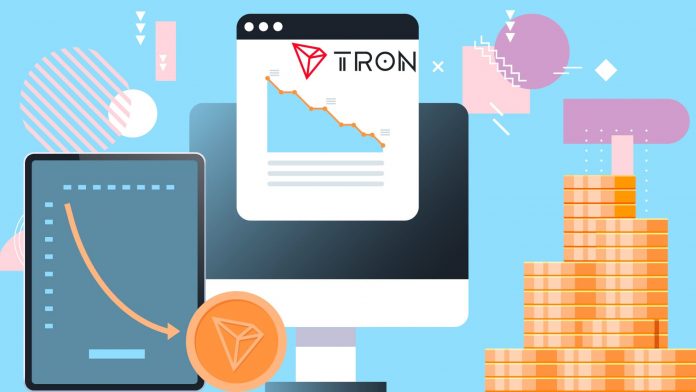 TRON, one of the top 20 coins of the global market, is seen surrounded by a sluggish momentum and is continuing to trade below $0.030. TRON is altogether a different platform, and it’s not just about its native TRX coin but has a lot of projects associated with it on its own network. It has been not much time since TRON is live in the global crypto market, but its weekly performance is a fact check that TRX and TRON have been doing wonders.

It was just in the last week when the blockchain height of TRON exceeded 26.53 million, which is a major number. Moreover, CEO Justin Sun was appointed as a member of the Editorial Board of Information China Magazine. The two highlights of the previous week were just a bang on for the entire community to relish the returns that the native crypto will fetch.

As per the recent TRON Prediction, many networkers see a bigger picture who support TRON and believe that the price will explode into the bullish waves anytime soon, leading to massive profit bookings.

At the press time, TRON price continued to trade below $0.030 after ditching the ascending trendline due to lack of traction. On the daily chart, until the previous week, the price trend of TRX/USD was breaching the upper 20-day Bollinger Band and slid after the coin failed to hold through. With a long bearish candle in the intraday, it has now slipped to trading levels below $0.030 at $0.02910, which also led the MACD line to move towards a bearish intersection and cross below the signal line.

TRX had risen from yearly lows that it had hit when the coin crashed in March 2020 to rising as high as $0.050 and breaching the upper 20-day Bollinger Band with a steep high in the 3rd quarter of the previous year. With this year assumed to be dedicated to cryptocurrencies and its growth pertaining to what Bitcoin miraculously hit, it will be a wonder to see TRX attaining the same momentum as expected.