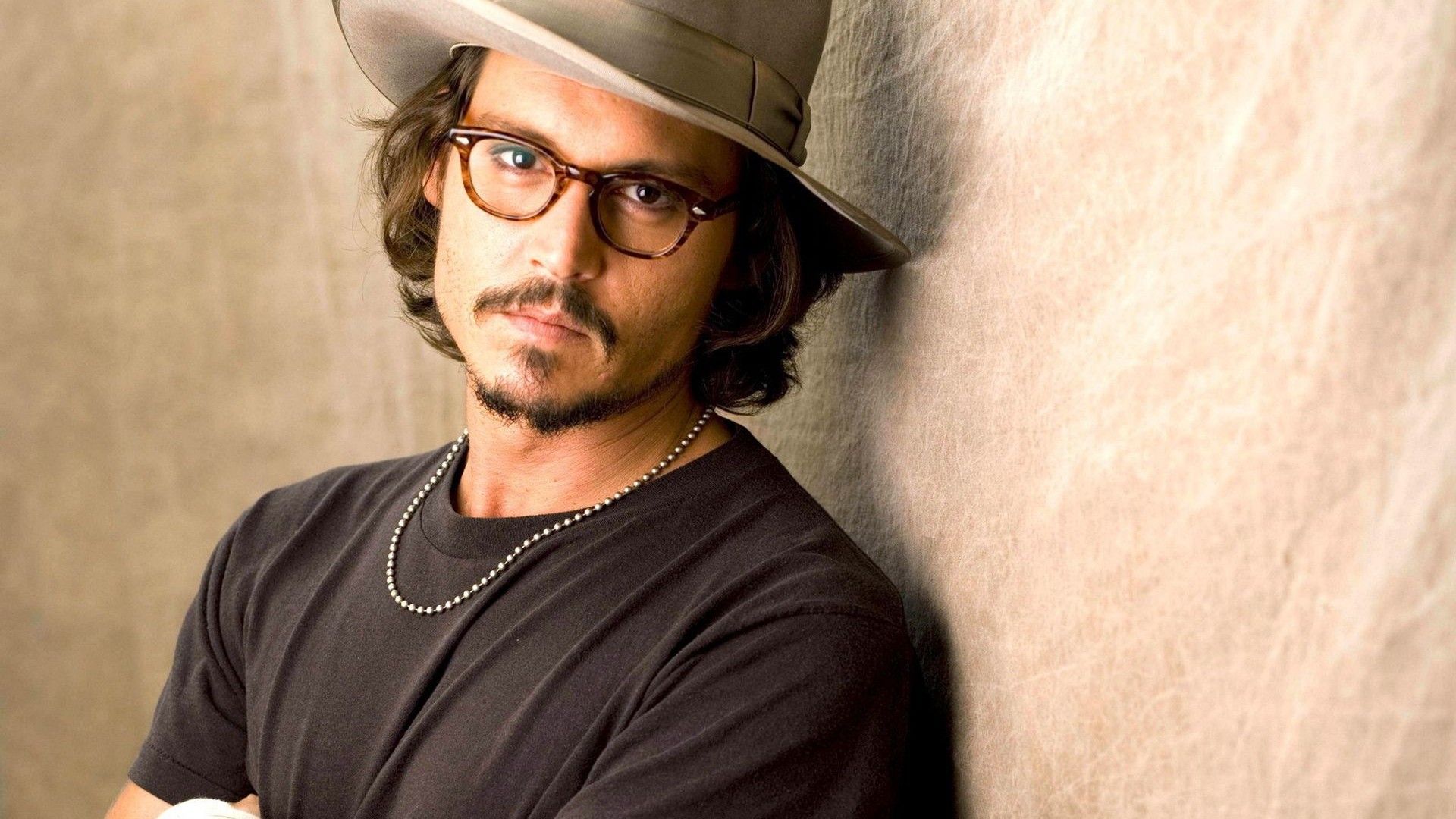 About TaTaTu
TaTaTu is a social entertainment platform. In detail, it is a cryptocurrency based platform that rewards users in tokens, as payment to enjoy certain content like movies and games.

Andrea Iervolino, who is the businessman, entrepreneur, and movie producer behind the TaTaTu platform, will be working alongside Depp. Moreover, he runs AMBI Media Group with Monica Bacardi. 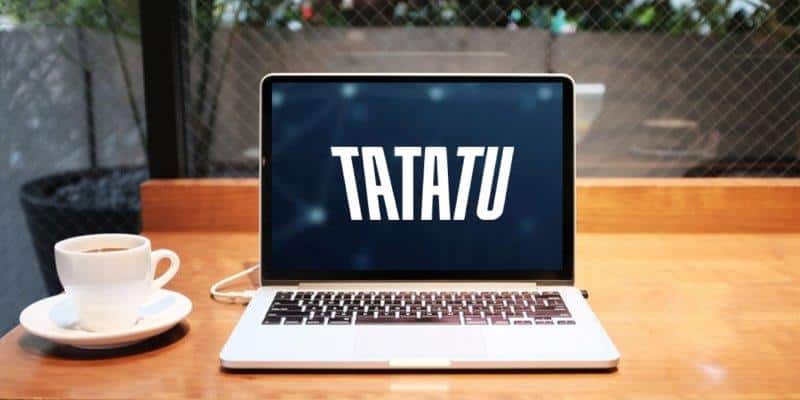 The Collaboration
Depp had previously established a production company called Infinitum Nihil, the same company which will be used for creating movies and content for TaTaTu’s platform.

The project has been already initiated. The movie is based on a novel by author J.M. Coetzee named Waiting for the Barbarians.

Iervolino revealed his excitement to work with Depp, while saying, “Johnny has the ability to conceptualize material in a way that few can, and is unburdened of conventional industry formulas that dictate the projects that get made, traditionally”.

SEC’s Take
Securities and Exchange Commission (SEC) cleared its approach regarding celebrity ICO endorsement by stating, “These endorsements may be unlawful if they do not disclose the nature, source, and amount of any compensation paid, directly or indirectly, by the company in exchange for the endorsement”.

However, this is not the first time a Hollywood star attaching with the crypto world. Before this, Paris Hilton, Steven Seagal, and Jamie Foxx have shown interest in some way or other towards crypto.

Apart from that, not to forget Katy Perry’s fingernails painted with cryptocurrency logos like Bitcoin and Ethereum !!