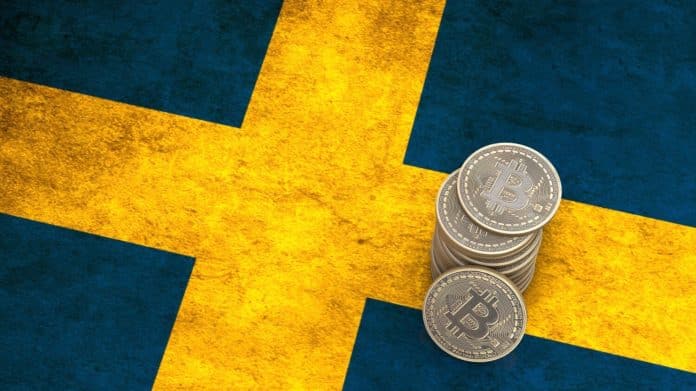 Some banks in Sweden have stopped operating in cash. Those people who are aren’t friendly with the alternatives of cash, find it uncomfortable. The central bank thinks that a state-supported digital option is required to sustain the stability of the country’s financial system.

The bank is quickly moving towards developing the e-Krona, even though few Swedes are having doubts regarding it. The bank said that without working on a faster development, it is possible that private entities will have to carry out too many responsibilities in the payments sector, which could lead to issues. Mainly, they want to avoid making private institutions “take all the responsibility for ensuring that payments function in crisis situations.”

The bank claims, “There are currently groups in society that are encountering problems as cash use declines because they find it difficult to use digital payment solutions for one reason or another. Such groups include older people, people with disabilities or those who, for different reasons, do not have access to payment instruments other than cash. Since it cannot be expected that the private market fully caters for these groups, the state can choose to take greater responsibility for them.”

The bank recommends that the plan should be fully executed in 2021, after a pilot program in 2019. In its report, the bank considers other options simultaneously with the issuance of the e-Krona, including “subsidizing” cash usage.

The report states, “To facilitate and increase cash usage, the Riksbank could choose to subsidise cash, either directly or indirectly, For example, we could fully or partly return to the 1980s structure of Riksbank branches across the entire country and the comprehensive service to banks and other market participants that were previously provided to the banks largely for free.” Further added, “This would reduce the banks’ costs for cash, allowing them to provide a greater range of cash services. Ultimately, this could make it easier and more attractive for private individuals, retailers and other actors to handle cash. […] However, as a matter of principle, the Riksbank’s opinion is that all means of payment should carry their own costs and various charges should be based on actual costs.”

In Sweden, For many reasons the cash and other paper instruments are slowly making an exit. With that, Sweden will be the leading country to adopt the crypto market to this substantial level.