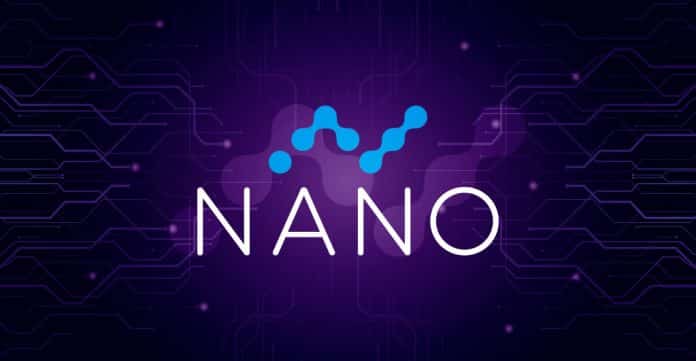 It is the month-end, and this month, the Nano network has released so many updates. The Nano Network is the first light cryptocurrency wallet that takes care of your private keys without having to download the ledger to control your money.

The Nano network underwent a lot of updates this month like the launch of Athena V21 on the network, and a host of new tools and services were added to the Nano ecosystem this month.

Athena v21, the new node on the Nano platform, is launched this month, thereby making the Nano network more intuitive for the users. The Athena node is a more efficient node that contributes to a decentralized payment network as it is easier to use and will allow the nodes to consume less bandwidth on the platform.

Nault, a new open-source wallet based on the NanoVault service, was launched on the Nano platform this month. Nault ensures better performance, increased stability, and ease of use to its users with its new features that are customized to meet the needs of the users.

The Nault wallet platform welcomes its users to submit their issues on the GitHub network. Designers and developers are also invited to express their views on UX improvements and various features to improve the user experiences on the platform.

Nano Gets Support from Binance US

Moonpay, the leading crypto payment gateway, now adds Nano into its ecosystem. This new integration will help the users to make Nano purchases with Debit cards, Visa, or Apple Pay without leaving their preferred platform.

Guarda, a leading multi-currency wallet, also extended its support to the Nano platform in July. The wallet is compatible with all desktop and mobile devices and will enable the users to buy, send, or exchange Nano through the Guarda wallet.

Nano users can book their destinations via Travala.com

Travala.com collaborates with global travel brand Expedia to enable Nano users to book their favorite destinations from over 35,000 places all around the world. They can also book accommodations at competitive rates from over 7 lakh properties.

Apart from these updates, the Nano Network hosted a Nano Project competition headed by the Nanillionaire, and prizes were awarded to various categories and products. The total award prize of the competition was $75,000 awarded to various categories. The Nano Community Project Award for July was given to Twitter and Telegram Tip bots for their immense contribution to enhancing the Nano ecosystem. It facilitates faster processing of 25,000 Nano transactions on the network.