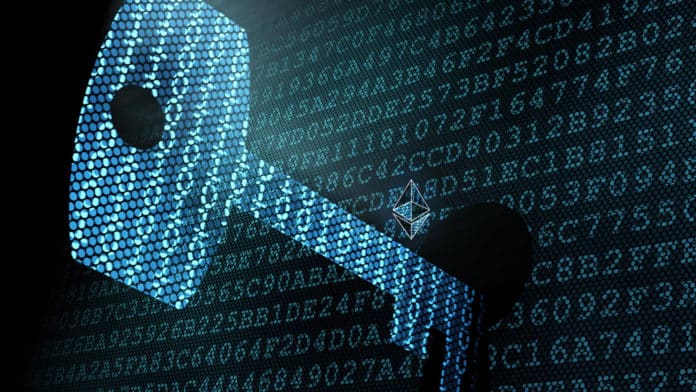 Ledger, cryptocurrency hardware wallet firm has entered into a partnership with Neufund, a Berlin-based tokenization service startup platform to allow users to safeguard their digital assets by managing their security tokens via Ledger’s desktop app.

This partnership between the ledger and blockchain-based equity and crypto fundraising platform Neufund will assist in developing an agenda for security tokens. Ledger had recently launched a desktop application ‘Ledger Live’ for managing crypto assets and is reportedly adding an ERC-20 integration “soon.” This will allow the users of this app to manage security tokens issued via Neufund’s set of protocols.

Previously, Neufund had integrated with BitBay, a cryptocurrency exchange to allow investors to transact equity tokens with fiat currencies. During that time Neufund was in the race to become the first platform for the issuance of security tokens, specializing in equity tokens.

As part of Ledger’s expansion plan, it had also announced in the latter part of November that it shall be expanding to New York as part of its development of institutional custody offering Ledger Vault.

Zoe Adamovicz, CEO of Neufund was quoted as saying “Currently, Ledger’s hardware wallets are the safest way to set up and manage investments conducted through Neufund’s set of protocols. With operations in the 7–9 digit (€) range, security becomes the top priority. Enabling investors to manage their ERC-20 based equity tokens directly from a desktop app will disrupt the way we interact with our crypto assets.”

Ledger’s solutions have already been merged into Neufund’s platform. Investors are able to set up and manage their accounts using Ledger’s hardware wallet.

“We are excited about today’s announcement. It marks a new, important chapter in bringing security tokens to the Ledger platforms,” said Eric Larchevêque, CEO at Ledger. “We are thrilled to be joined at this frontier by Neufund, a leader in securities tokenization and issuance.”

Neufund will be introducing its first public offering of equity on behalf of its parent company — Fifth Force GmbH. The public offering will begin on December 9, 2018, at 11 am UTC and will be there for seven days. The token is named as “FORCE,” and the currencies that will be accepted are ETH and EUR, where one share will be equivalent to 10,000 equity tokens.