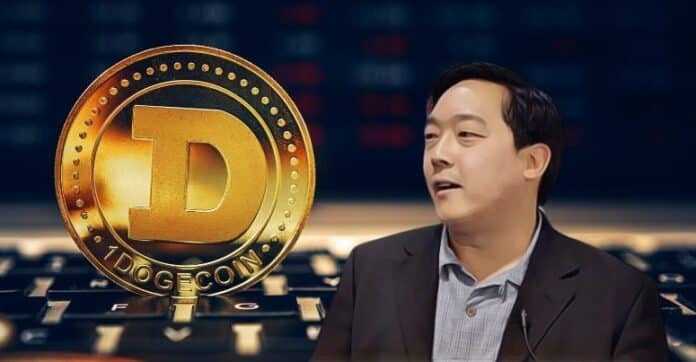 Analysts believe that Dogecoin is attracting short interest. This is expected to trigger a price rally in the future.

Dogecoin To Make A Comeback

Cryptocurrency is no longer a new concept. Newcomers may refer to it as an upcoming payment system, but a lot of literature is available to justify that Cryptocurrency has been in existence for a good time now.

Early-stage hesitation was displayed by many traders, including the ones who wanted to enter the trading world. One Cryptocurrency that is being credited with eliminating that hesitance is Dogecoin. Dogecoin currently stands at $0.138, down by 2.89% in the past 24 hours. According to this Dogecoin prediction, the price is expected to touch $0.33 by the end of this year. This means that the future when the price rallies might arrive with the conclusion of 2022. The trend will continue the rising scenario in the following year with an estimated trading value of $0.42.

The creator of Litecoin, Charlie Lee, appeared in an interview with Bloomberg. He called Dogecoin a great Cryptocurrency and accredited it as a digital asset that made cryptocurrency mainstream in the payment ecosystem.

Charlie Lee credited Elon Musk for his efforts to give cryptocurrency, especially Dogecoin, its due recognition.

Tesla has lately begun taking Dogecoin as a way of paying for certain brand merchandise. This boosted the utility and on-chain activity of Dogecoin.

Prices also peaked for a moment after the announcement was made by Tesla.

Dogecoin has been recognized even by those who are hard-core critics of cryptocurrency. One such public figure who has done this is Wendy Rogers, a Senator from Arizona. She published a tweet to express that everyone should have the freedom to purchase whatever they want to purchase.

Analysts have noted that the price of Dogecoin highlights a trend that indicates the breakout into a price rally.

The lower APY interest rate portrays a bullish sentiment for Dogecoin, with partners expecting to witness a breakout soon. Additionally, analysts have identified the pattern of a falling wedge. This is a pattern that is considered to be profitable by technical analysts.