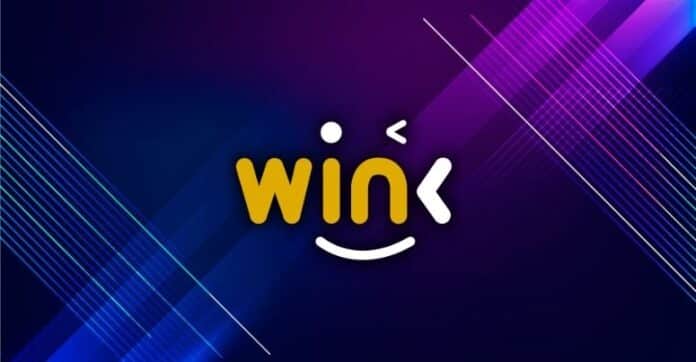 WINkLink has been at its highs during the beginning of December and reached its support zone of $0.0002 at the end of January. The coin has been trailing below the downtrend line for the past few weeks, and recently it has begun to rise after suppressing the downtrend line.

From the past four days, the bullish candles with higher highs have been formed, thus leading the coin to upside momentum. There has been an immense bear and bulls’ volume on January 28 & 29, but neither of them could push the WIN coin price in any direction. During the previous week, the coin was moving in consolidated momentum, after which higher high candles were formed.

On the daily chart, the MACD line being above the signal line and the histogram chart showing green candles signifies an up-trending market. The RSI indicator is 51 is heading to the overbought zone. The bulls may enter the buy trade above the forming candle with a minimum target of $0.0004. The WINkLink price is rising from the same point from where it had uplifted previously to reach its highs. According to the WIN coin price prediction, it can be a trading opportunity as the coin has turned with higher highs and has closed above the downtrend line.

On the weekly chart, the technical parameters are in the bearish zone, but the bullish candles are being formed from the support line leading to a rise in the price. The forming candle has closed above the downtrend line in the weekly chart, which can be an opportunity for the investors.