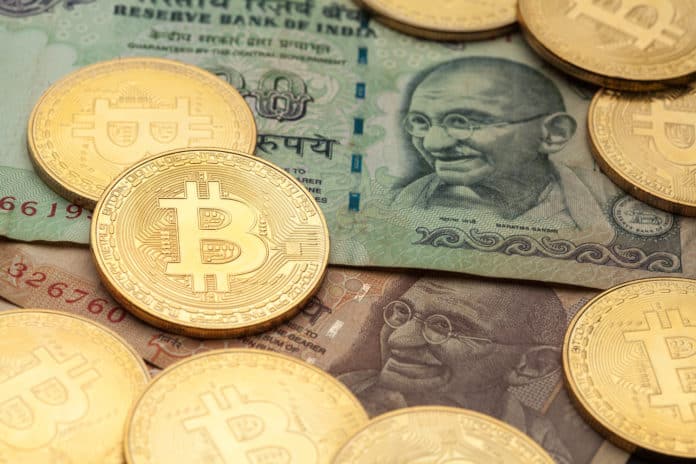 India government decides to implement stringent measures to stop the adoption of cryptocurrency by imposing a sentence of a maximum of ten years in jail.If reports on the media regarding the new cryptocurrency draft bill have to be believed, India has decided to implement stringent measures to stop the adoption of cryptocurrency and digital coins in the country. According to the report on Bloomberg Quint, the inter-ministerial panel constituted by Government of India and headed by Subhash Chandra Garg recommended very harsh measures to discourage the adoption of digital coins among citizens. The new provisions recommended by the bill is sure to act as a dampener and further damage whatever little market the crypto has created for itself in the country. In other words, the new draft regulations will bring doom to the world of individual and business organization which is involved in the buying and selling of cryptocurrencies in India.

It is quite well known that the Indian government, like its Chinese counterpart, is quite averse to the idea of cryptocurrencies. The Indian government has adopted a hostile attitude towards the digital coins right from the start, and now the proposed bill on crypto further manifests this aversion of the government. Experts believe that the new proposed bill is in line with the negative attitude adopted by the government and the primary reason behind this hostility is the underlying belief among authorities that cryptocurrencies are a threat to the Indian economy and its own fiat currency – the rupee.

According to the provisions of the proposed bill, any person or organization which is found to be involved in cryptocurrency in any capacity – be as a miner, developer, seller, buyer, or trader – will face a sentence of a maximum of ten years in jail. The bill also proposes that people currently holding cryptocurrencies in India will have a time period of three months (90 days) in order to declare their worth, and within the same time period, these people have to dispose of digital currencies in accordance of the provisions prescribed by authorities. In terms of monetary penalties, a person has to pay the fine three times loss he/she causes to the system or three times the gain he/she make from the transactions of cryptocurrencies. Out of both amounts, the higher amount will be charged by the government. In case the government finds it difficult to estimate the loss/gain, the monetary penalty will be imposed as notified by the competent government authority. More importantly, the offense related to the cryptocurrency will be considered cognizable and non-bailable, a provision which itself speaks for the severity of the crime. This is another indication of how stringent provisions the government is going to implement when it comes to dealing with crypto defaulters.