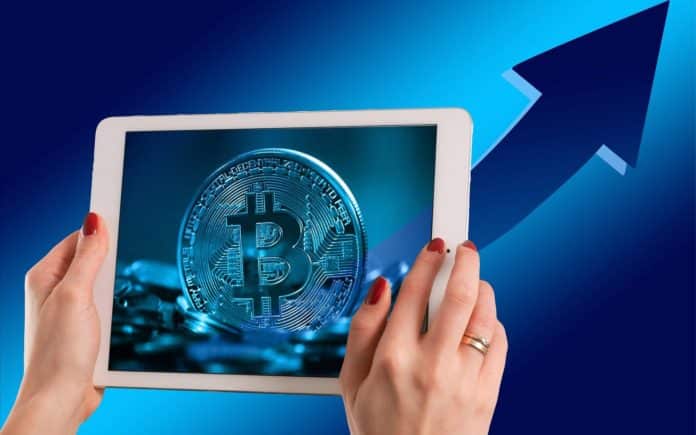 Today, Clyde Vanel, an assemblyman of the New York state (NYS) legislature and Chair of Subcommittee on Internet and New Technologies, announced on the social media platform Facebook, that the U.S. will have a cryptocurrency task force. In his Facebook post, he revealed that New York has become the first state to create the crypto-based task force which is designed to examine the regulation, application and usage, and definition of the cryptocurrency.

On 21st Dec, last year, Andrew Cuomo, the governor signed the bill, “The Digital Currency Study Bill” into law. In his post he said-

“New York leads the country in finance. We will also lead to proper FinTech regulations. The task force of experts will help us strike a balance between having a robust blockchain industry and cryptocurrency economic environment while at the same time protecting New York investors and consumers.”

As per the reports from Cointelegraph, the bill to make a digital currency task force was voted by the NYS legislature in June, last year. Relevant reports are expected by the members of the committee by Dec. 15, 2020. The members include technologists, consumers, investors, blockchain based companies and organizations, academicians and so on. The report is expected to cover topics such as the effect of the regulations on the progress and growth of the digital currencies, the state’s blockchain based industries, usage of the digital currency’s effect on the local tax receipts, and to gauge how transparent the cryptocurrency market is.

Julie Samuels, the executive director of ‘Tech: NYC’ (a non profit organization representing New York City tech companies) expressed her views on the announcement by saying that digital currencies and blockchain technology will surely have a great impact on the major sectors of society such as the finance sector, and other industries on an international level down the years.

Various states within the United States are studying the effect of the digital currency and the blockchain technology on the state commerce. They have laid legislation to build government bodies in order to do so. For instance, in June last year, Dannel Malloy, the governor of Connecticut has signed SB 443 into law. This has institutionalized a blockchain technology-based group in order to examine the technology. This law has built ‘time- frames’ for checking and offering reports on the possible usage of the digital currency for illegal matters, as per the reports from Cointelegraph.