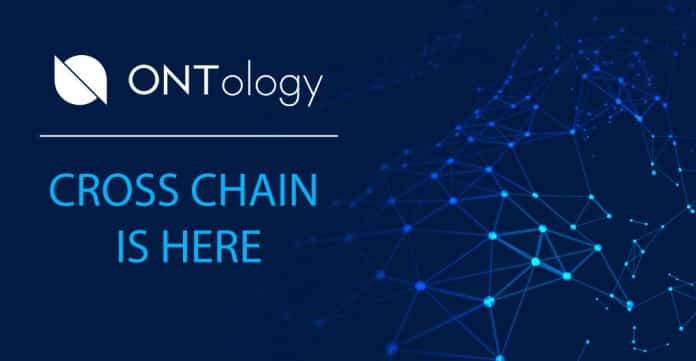 The years of research on cross-chain or Blockchain interoperability is finally showing the desired results with two projects based on cross-chain protocols being launched this week. Developers will soon have a free rein to build Dapps which can work on several Blockchains without any drop in performance.

The NEAR project has started the Rainbow Bridge linking NEAR and Ethereum. Ontology (ONT), Neo (NEO), and Switcheo have joined forces to launch the “heterogeneous interoperability protocol alliance” Poly Network.

This is confirmed in a tweet put out by Ontology.

Cross-chain interoperability is when two independent Blockchain closely collaborates. Its implementation is reflected in asset transfer and swap, both critical components of the Blockchain ecosystem. When Blockchain was first built, it was a standardized solution where all transactions, smart contracts, or anything similar operated on a single chain. It is now seen that this structure has innovation constraints and scalability limits. With cross-chain however, all these restrictions are eliminated.

Andy Ji, co-founder of Ontology, explains the motives behind this development. He says the focus now is to explore other avenues in Blockchain rather than be restricted within the narrow single silo mode of working. Ontology has been linked to Ethereum through the cross-chain and with the launch of the Poly Network, the collaboration will soon be extended to include NEO and Cosmos (ATOM).

The head of the other project NEAR, engineering manager Maksym Zavershynskyi says that their new protocol will give developers a lot of leeways. They will not be forced into deciding between Blockchain and solutions that are not independently the right fit for their job. With cross-chain integration, assets and data can be moved easily between Blockchain nodes simultaneously by leveraging each of them.

There are other projects too that are poised for takeoff to get around the siloed Blockchain interoperability problem, key among them being Enjin which has built their ERC-1155 token contracts on the Hyperledger Blockchain.