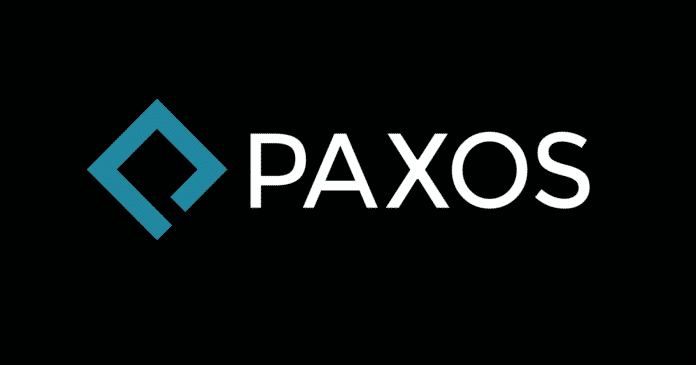 PAX is aimed to provide all of Tether’s capabilities and also a decentralized accounting function. It also offers the supervision of financial regulators as a fully regulated asset, which can increase confidence in investors than the somewhat gloomy nature of Tether. Moreover, PAX is built on an Ethereum framework.

On that note, Charles Cascarilla the CEO and co-founder of Paxos stated in an interview with Forbes, “Paxos Standard gives financial markets the power to transact in a fully USD-collateralized asset with the benefits of blockchain technology and oversight from financial regulators. We believe that Paxos Standard represents a significant advancement in digital assets, leveraging the oversight and stability of the traditional financial system and enabling a frictionless global economy…In the current marketplace, the biggest hindrances to digital asset adoption are trust and volatility. As a regulated trust with a one-to-one dollar-collateralized stablecoin, we believe we are offering an asset that improves on the utility of money.”

Tether Foundation’s lack of transparency has created panic in the investors. USDT recently saw a slump after a sudden investor evacuation that took more than $300 million out of the market. All in all, Tether is in an undesirable zone as many USDT holders are selling it out.

Because of this mass exit, Tether hits its bottom at 85 cents to the dollar on Kraken and 96 cents on Binance. Notably, Tether’s value almost fully depends on its tight USD peg.

While Bitcoin spiked nearly 9 percent as USDT holders enforced funds into it and other cryptos viewed as less of an exposure risk than Tether.

Many of the exchanges also abandoning USDT in favour of alternative stablecoins, including Digifinex. Digifinex has replaced Tether with TUSD, noting the trust issues.

On that, Kiana Shek the Digifinex co-founder said, “the platform had been “looking to get rid of Tether for a while”.

A significant number of exchanges have chosen PAX as it is highlighted as a key alternative. However, PAX taking Tether’s position is still conjecture at this point, looking at last week’s exodus. In fact, Tether has a market capitalization of $2 billion, which is many times more than its nearest challenger.

In this circumstances, speculations of Tether’s downfall is not an overstatement.