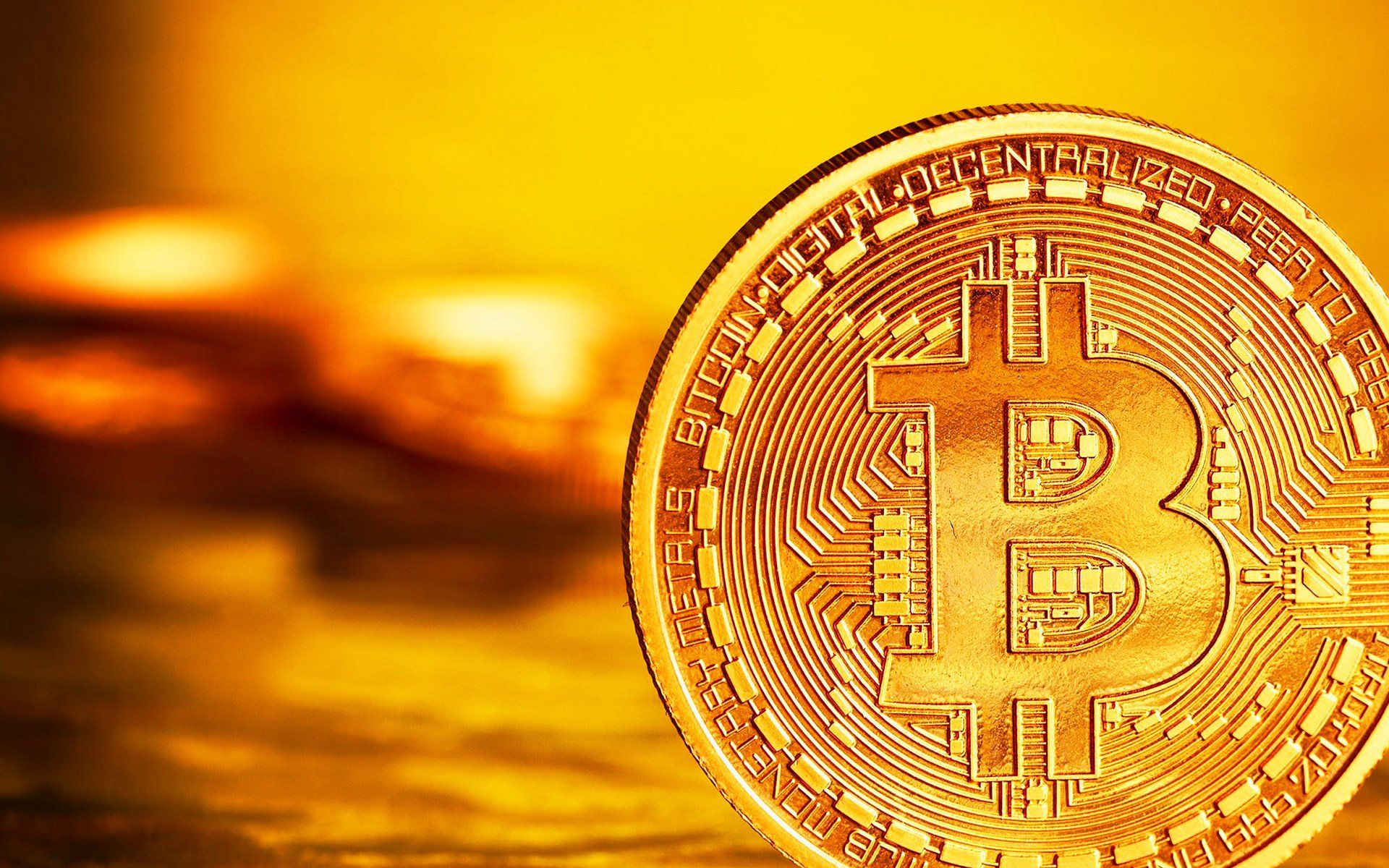 The quantum of electricity being consumed by the crypto mining firms has raised concerns for many regulators. One such being the Authorities in Abkhazia, who have cut off power to some 15 mining cryptocurrency mining farms from the territory’s electrical grid.

This measure was majorly taken as a temporary measure to ease power shortages during the cold winter months. The mining facilities have accepted this measure, and they have agreed to cooperate with the local electric utility.

The electricity distribution is managed by the state-owned company, Chernomorenergo, in the Republic of Abkhazia. The electricity firm via a Facebook post on December 31 announced that it had disconnected electricity to all the mining farms it managed.

Abkhazia, a republic is spread across 8,660 sq km and has a population of around 240,000. Though it is recognized as an independent state by Russia and other nations but the United Nations considers it to be a part of the Central Asian nation of Georgia.

Most of Abkhazia’s needs for electricity is met by the Enguri hydroelectric station, along with the smaller Vardnili plant. As per a report published by in the last year by The Financial, Georgia’s total electricity consumption reached 1,116 million kWh in March 2018 and approx. Abkhazia was consuming 207 million kWh which account for around 19 percent of the electrical energy.

In the announcement, the electricity firm also mentioned that it had cut power to a total 15 facilities which were consuming a total electricity capacity of 8,950 kilowatt-hours (kWh), which is supposedly equal to the electricity consumption of 1,800 households. These power cuts were made as part of a series of “temporary measures to limit the consumption of electricity by certain categories of subscribers.” In the post, the firm also mentioned the extended understanding and collaboration, shown by the owners of the mining farms.

Currently, the power consumption is at its peak due to the low winter temperatures leading to causing supply stress to the country’s electric power system. Chernomorenergo mentioned that the mining farms had obeyed the ruling which recently issued by the government to limit their consumption.

On this matter, Abkhazian’s electricity providers had previously stated that “transmission lines and substations are loaded to capacity” due to the cryptocurrency mining farms in the region.

This is not the first time when steps have been taken against electricity supply to the mining farms. Earlier in November, electricity subsidies for Bitcoin (BTC) mining facilities were stopped by Norway. Then, Lars Haltbrekken, Parliamentary Representative for the Socialist Left Party (SV), had said that “Norway cannot continue to provide huge tax incentives for the dirtiest form of cryptocurrency output […] [Bitcoin] requires a lot of energy and generates large greenhouse gas emissions globally.”