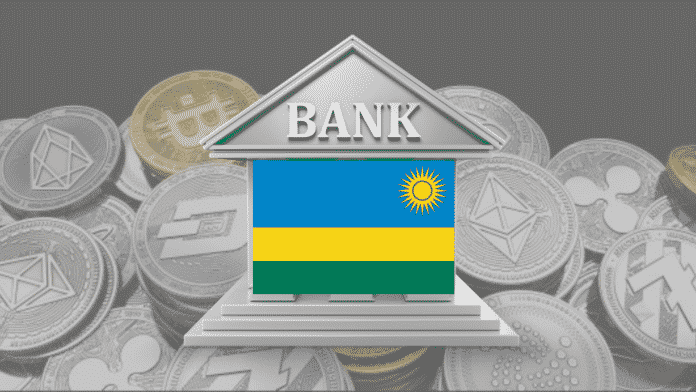 Rwanda, widely known as the land of a thousand hills, is making development in crypto space. The central bank of Rwanda, the National Bank of Rwanda (NBR) is currently researching the ways to launch its own digital currency.

As per the reports, the central bank NBR wants to issue its official digital currency, and with this initiative, the NBR bank is trying to make transaction processing more productive and strengthen the economic growth of the country.

On the other side, Director General of Financial Stability, Peace Masozera Uwase has warned work should be completed before the execution takes place, later added:

Learning from the experiences of other countries

As per Uwase, the central bank is intending to learn from other nations’ central banks to design nation’s, first virtual currency. The monetary regulators of Rwanda are carefully examining the developments of other central banks over the use of blockchain technology such as Canada’s central bank-Royal Bank of Canada, Netherland’s- De Nederlansche Bank (DNB) and Singapore’s -Monetary Authority of Singapore (MAS).

Earlier, a source reported, an international organization, the International Monetary Fund in June 2019 mentioned that Uruguay has started a pilot project for a central bank virtual currency with other nations, China, Bahamas, Ukraine, Sweden and the Eastern Caribbean Currency Union informed, ‘to be on the verge ‘ of issuing their own trials.

Despite the progress in the adoption of emerging decentralized technology, the central bank of Rwanda is still struggling with many issues; the one is in the designing of virtual currency.

Although the central bank wishes to launch its digital currency, the bank is hostile against digital currency scams and had issued warning three months ago. The NBR included numerous known crypto frauds operating in the country and offered tips over investment security from con artists.

China to launch its cryptocurrency in near future

Further, the NBR bank is not the only central bank that is looking at ways of launching its own cryptocurrency. Earlier this week, the central bank of China, the People’s Bank of China (PBoC) announced that it would soon launch its digital currency before Facebook’s Libra. China nearly worked on the research and development process for 5 years.