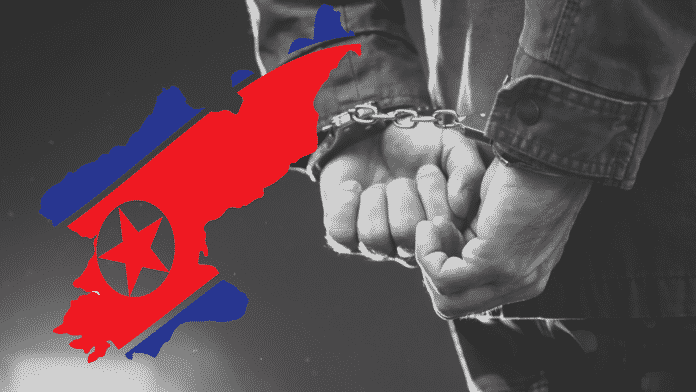 US sanctions prohibit the transfer of goods, services, or technology to North Korea due to its nuclear weapons program.

The US Justice Department has stated the arrest, which says that Griffith was denied permission to travel to North Korea, but he still went there and made a presentation at the North Korea cryptocurrency conference in Pyongyang. In the presentation, he suggested that the North Korean government could use blockchain and virtual currency technologies to avoid US sanctions.

The statement also alleges that Griffith began outlining plans for carrying out cryptocurrency transactions between North Korea and South Korea after North Korean officials showed a keen interest in his proposals. He had also announced plans of surrendering US citizenship and “purchasing” citizenship of another country.

Griffiths has a doctorate in theoretical neuroscience and was hailed by the New York Times as a “cult hacker” 11 years ago.