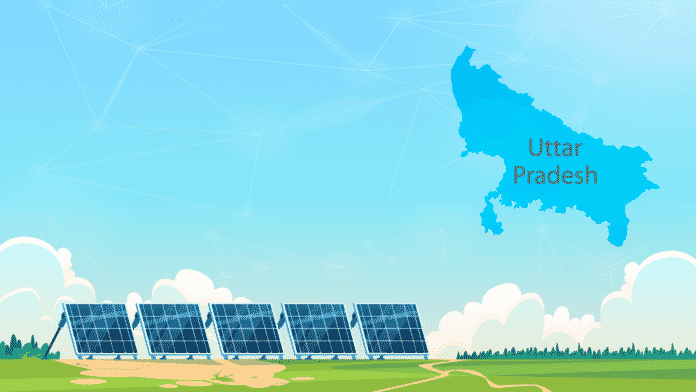 In the first phase of the Project, two state-owned power utilities, UP Power Corporation Limited (UPPCL) and the UP New and Renewable Energy Development Agency (UPNEDA), will run a pilot that will cover few government buildings in Lucknow which have installed solar plants on their rooftops. It will involve solar power trading between these buildings, which are prosumers of solar energy. Consumers who also produce solar energy are called prosumers. The Phase-1 of the pilot will be completed by March 2020.

The UPPCL and UPNEDA will submit the results of the pilot to the UP Electricity Regulatory Commission (UPERC), which will make changes in the rules and regulations wherever necessary, before making it available to the general public for P2P trading of solar energy.

The blockchain technology for the project will be provided by Australian firm Power Ledger, which provides solutions for blockchain-based energy trading. For this project, Power Ledger has entered into a partnership with the India Smart Grid Forum (ISGF), a public-private partnership (PPP) initiative of the Union power ministry.

If the scheme is successful, it will encourage more households to install solar plants on their rooftops. It will be very helpful to the Union Government, which has set a target of 40 Gigawatt of rooftop solar power generation by 2022.