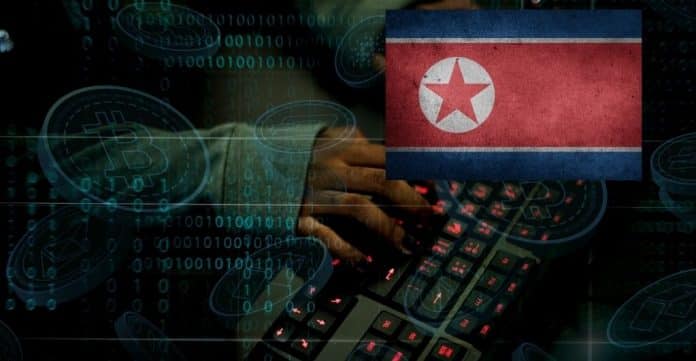 According to the draft prepared by UN experts, North Korea had stolen an estimated $316 million in 2019. In September 2020, cryptocurrencies worth $218 million were stolen hacking a crypto exchange.

As per the draft report, North Korea had utilized the “chain hopping” technique to launch these cyberattacks on crypto exchanges. It has also been brought to notice that the country had cleverly exchanged the cryptocurrencies stolen with China’s help to make tracking harder.

These cyberattacks have been carried out by North Korean authorities via social network channels of businesses. Hackers have hacked into defense manufacturing units by impersonating themselves as officers belonging to the defense sector. They have typically targeted certain company employees to acquire their private information to hack into its databases. Text messages, phishing emails, and telephonic conversations have been crucial instruments to approach targeted company personnel to obtain their private data.

In 2020, it was also reported that hackers have even devised many strategies to hack and obtain cryptocurrencies via LinkedIn. The Lazarus Group, infamous for conducting cyberattacks on Sony, carried out an attack via a tailored job advert on LinkedIn. The fake job offer was customized to extract the personal information of targets. The private data obtained with the help of the phishing attack was ultimately utilized to steal bitcoin and other crypto coins.