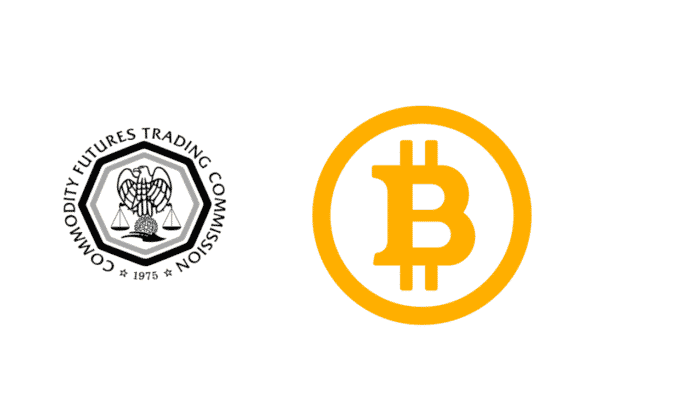 The CFTC addressed the lawsuit filing against a Bitcoin trading and investment firm, Control-Finance Limited and also mentioned legal action against its founder, Benjamin Reynolds in the filing.

The lawsuit filing states that Reynolds misused nearly 22,858.822 bitcoin, bitcoin worth of $147 million from over 1,000 customers. He performed this activity via a pyramid scheme named as ‘Control Finance Affiliate Program.’

The complaint further mentions Benjamin Reynolds took advantage of public’s bitcoin interest and misleadingly informed the customers that ‘expert’ traders of the crypto firm made profits of 1.5 percent per day or 45 percent monthly through Ponzi scheme.

The CFTC mentioned, in reality, the accused did not perform any trade activity, and neither generated any revenue for its customers. However, the accused promised of commission, paid mostly through Bitcoin for customers referring new users.

The defendant started performing this activity from May 1 and continued till 31st, October 2017. Reynolds requested customers to buy and transfer bitcoin to its firm Control-Finance. The digital currency traders used risk diversification techniques to build a ‘safe haven.’ He also influenced customers to get family members or friends to the platform and assured them of ‘affiliate’ rewards.

The firm Control-Finance and the founder both are charged with creating ‘sham’ client account balances and profit data, and also for creating ‘Ponzi scheme-like payments.’ In order to hide the fraud activity and show a false profit, the Ponzi scheme was created for customers demanding withdrawals.

When clients demanded for account withdrawals, the company founder would unlawfully transfer the funds from other clients so as to make payments.

On Tuesday, it was still doubtful if Reynolds hired a lawyer and if he was available for comments.

The case is been filed in the United States District Court in Manhattan, New-York. The case filling mentions actions to be taken against Reynolds namely, restitution, civil fines, an injunction against further violations of US commodity laws, trading and registration bans, rescission, disgorgement of ill-gotten gains and others.

Report states, Control-Finance immediately removed its website by 10th, September 2017 and canceled payments to customers. The firm even removed its advertising information from its official social media profile pages such as Twitter, Facebook, and Youtube. The firm further claimed that it would repay its customers by October or November 2017.

The Bitcoin at that period was valued at $147 million and currently, according to a crypto market valued at $207 million worth.

The crypto space has a multitude of Bitcoin trading and payment apps. Many a times some of these apps turn out to be fraudulent. It is therefore, advisable to choose wisely. Bitcoin Era Apps have established a name for themselves in the crypto space owing to the transparency and security they provide. To know more about it, read through Bitcoin Era app review and make your decision.