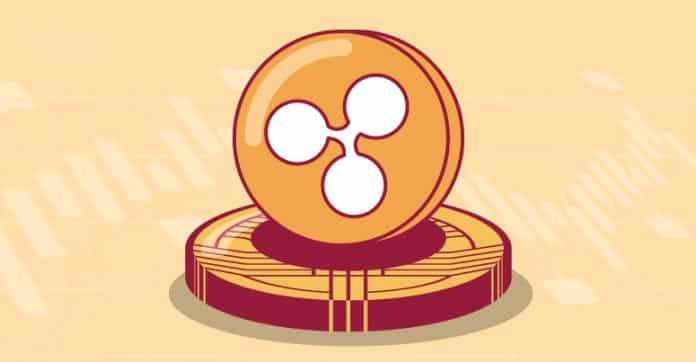 The legal battle between Ripple Labs and SEC continues, and as of today, Ripple has been allowed a break by the Court to gain access to the non-public policies of the SEC, according to the CryptoNewsZ report. The policies concern those agency employees of the SEC who conduct trading in XRP tokens and other cryptocurrencies at Ripple Labs. The legal representative of the XRP holders said that it was the appointed judge of the Court who permitted Ripple Labs to access the non-public policies of the US Securities and Exchange Commission. Ripple had previously sought access to the internal policies of the SEC but had never received the permission to do the same, according to John E. Deaton, the lawyer representing 11,000 XRP token holders.

However, Magistrate Judge Sarah Netburn granted the request this time as the information sought by XRP is highly relevant to the claims against the defendants. The Magistrate also added that the securities regulator has already begun to produce the necessary documents of internal agency interaction from the electronic mailbox of the Commission’s FinHub. SEC is also procuring the documents of external communication from the Office of Investor Education Advocacy. All of the documents relate to communication regarding the exchange of Bitcoin, Ethereum, and Ripple between the SEC and Ripple Labs.