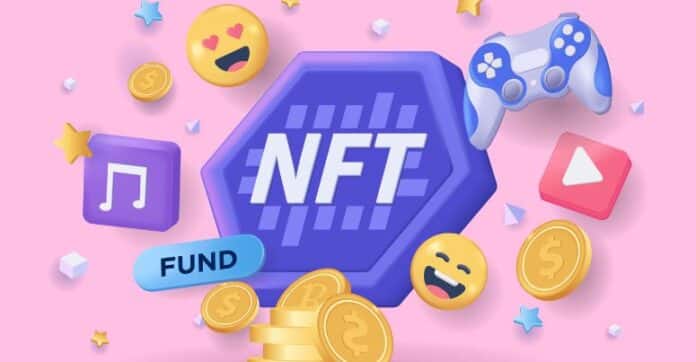 Animoca Brands KK has raised $45 million as a part of its valuation of $500 million. The funds raised came in as a contribution from its parent company Animoca and the largest bank in Japan, Mitsubishi UFJ Financial Group (MUFG). The development follows the receipt of an Epic Grant by one of the NFT video game arms of Animoca.

Funds raised by Animoca Brands KK will be utilized to explore the gaming sector of Japan further, a sector known to be profitable with many opportunities and a greener bottom line. The gaming sector in Japan has flourished in a good way, paving the way for developers to explore the segment with their innovative inputs.

Various experts have considered digging deeper into the gaming sector, a strategic move as the industry thrives on companies that have become profitable with their operations in blockchain-based products. These include non-fungible tokens and GameFi.

Meanwhile, Japan is looking to emerge as a hub for such ventures by constantly reviewing its policies and revising them for enhanced sustainability.

One such move in recent times was implementing a 30% Corporate Tax on profits related to cryptocurrency, including unrealized gains. While some ventures found a way to circumvent this implementation, others announced their exit citing difficulties in functioning their services to deliver products.

Amid difficulties, ventures that made their way with adjustments are now experiencing the brighter side of the industry. Japan and its gaming sector share an unbreakable bond with users responding positively to all the developments that happen in the gaming space.

The blockchain community in Japan is not stagnant, though. With users expecting more content, there is no scope offered by developers to users for standing still. Animoca is a perfect example in this case. Its NFT video game received an Epic grant recently, another arm has raised $45 million, and as we speak, a deal has been inked with OpenSea to further its growth in the NFT world.

If anything, this goes on to show how aggressively Animoca is progressing in developing blockchain-based assets and products.

Animoca is a well-known brand that develops and publishes a broad portfolio of games like Crazy Kings, The Sandbox, and Crazy Defense Heroes, to mention a few. Animoca has multiple subsidiaries, including Blowfish Studio, The Sandbox, Eden Games, nWay, and Notre Game.

The mission of the brand is to deliver digital property rights to all the users of the internet and gamers across the globe.