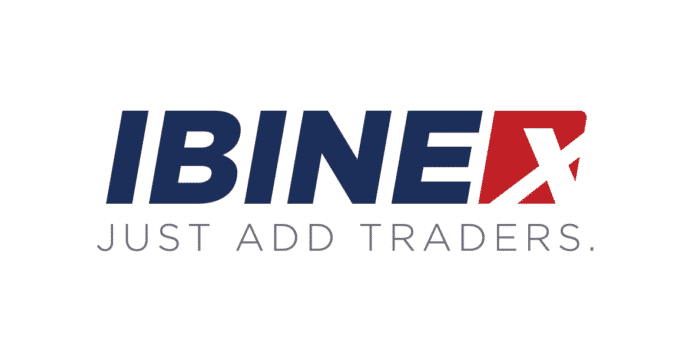 Ibinex is one company which has been creating a buzz in the market for various reasons, be it gaining access to the license of Estonia to launching the whitepaper, Ibinex is one company which has been creating headlines. It is now in the news because it has lately gained access to the Blockchain of Australia. Ibinex is now a part of the Australian Digital Commerce Association has started offering the CRM system as well as EU regulation norms. There are also other changes that Ibinex will have to inculcate in its system to adapt to the Australian requirements.

Changes in the services provided by Ibinex are already in place with it launching its V2 version recently. This new version, according the CEO of Ibinex, Simon Grunfeld, will see to it that the customer information will be better managed in the future with its efficient feature which has come to be known as Customer Relationship Management or CRM. This new version is said to have more advanced Know Your Customer feature, better liquidity offers and the kind of user interface that would be more convenient for the users.

Australian Digital Commerce Association is a group that advocates non-profit blockchain; it has 58 members who have implemented or are implementing directly, blockchain or Distributed Ledger Technology. There are several corporate giants who are in this association. A major motivation for Ibinex to join this group is to assist with adoption of blockchain technology across various sectors of the economy.

Ibinex has come a long way in its journey and has been in the news for all the right reasons up until now. It can be believed that it will attain the goal of a more convenient and user friendly sector of virtual currency in the future.