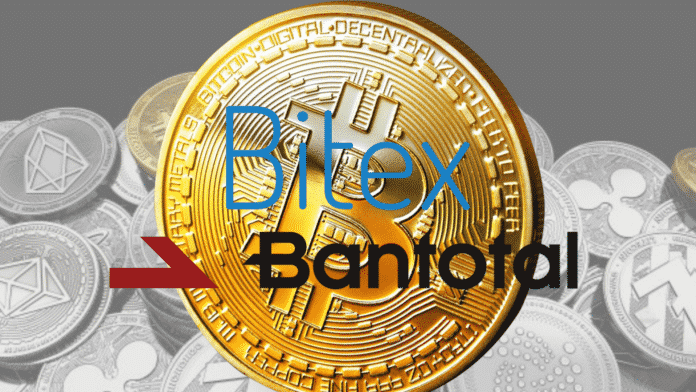 The largest bank of Latin America, Bantotal is collaborating with a cryptocurrency exchange firm Bitex in order to support cross-border payments across the bitcoin blockchain technology.

Chief Marketing Officer of Bitex, Manuel Beaudroit responded to the partnership news saying, including Bitex into Bantotal program is a significant step towards the advancement of emerging technology blockchain.

Further, Beaudroit mentioned that with the help of this new technology, the bank could have permission to access an API and manage the entire cross-border payment process along with visibility and credibility over the bitcoin blockchain.

Uruguayan Fintech Chamber’s head, Sebastian Olivera mentioned that one of the largest banking service providers in Latin America is Bantotal. It is not only a leading player in Latin American but also in the greater Pacific. As for me, Bitex crypto exchange offers an excellent solution for payments, and they will be enhanced by the framework and brand name of Bantotal.

The Bantotal partnership with Bitex indicates that clients of Bantotal will be permitted to access services of Bitex crypto exchange within the market area of other financial services that Bantotal provides via its program ‘BDevelopers.’

As per Beaudroit, the transfers are much faster, after adopting cross-border payment solutions of Bitex in February 2018, payment period for exporters within Argentina and Paraguay at one stage declined from 30 days to 1 hour.

Stellar an open-source payment system also viewed the partnership of its competitor as a positive step.

Beaudroit named the technology as a peer-to-peer banking system further briefed that Bitex manages the transfer of local currencies into bitcoin and from bitcoin and also its distribution across national and regional bank accounts.

The time taken by this technology to exchange currencies over borders with domestic banks across Latin America varies from 2 to 8 days and widely relies on financial agents and bank branch used, as per Leo Elduayen- Koibanx, blockchain startup firm’s founder.

Beaudroit also believes that this collaboration will increase the GDP of Latin American nations by allowing more money to flow in a p2p way.

Bitcoin Vs. Fiat: Everything You Need to Know!