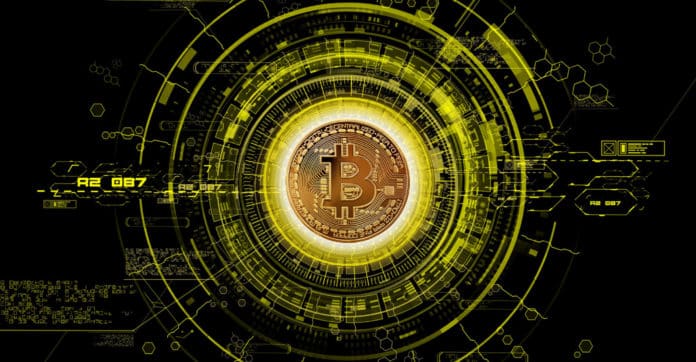 Bitcoin finally seems to have gotten some momentum with a whopping gain of $4,000 according to CoinMarketCap. Today, the cryptocurrency has gone up even further, trading at $4,050. Last Friday, though, it was higher than the current market at $4,200. Reports suggest that it started at a high of $3,294.
Meanwhile, Ripple (XRP), the second largest cryptocurrency by market capitalization has gained over 5%, trading at $0.374. Incidentally, Ethereum continues to be the third largest cryptocurrency by market cap, witnessing a 15% increase in value over the past one day. According to reports, as per press time, ETH is trading at $128, starting the day at $111 and hitting a high of $133.

Among the top 20 cryptocurrencies, some have reported significant growth rates. NEO has gained 12%, along with EOS. Cardano, Litecoin, Ethereum Classic, and IOTA, all are up by 10%.
It is to be noted that the combined market capitalization of cryptocurrencies has surged to over $135 billion at press time. In fact, this places the current market cap near its weekly high of over $137billion, after beginning the week at $104 billion. Earlier this week, two US Congressmen introduced the bipartisan bill title “Token Taxonomy Act.” This proposes to exempt crypto assets from being considered securities.

Meanwhile, Vcrade, a crypto exchange recently launched by the Japanese financial giant SBI Holdings, has implemented Bitcoin, Ethereum, and Ripple deposits. The company has revealed this in a press release published on Dec 21. The announcement also notes that the company is considering adding Bitcoin Cash deposits after further evaluation of the Cryptocurrency. SBI also announced that withdrawals will not be available till Jan 2019 and that it would be limited to a hardware wallet, which refers to as designated wallet. The wallet will be attached to the address of the customer, thus limiting money laundering attempts.

According to its website, SBI has paid capital of over 92 million yen and has over 6,000 consolidated employees. Interestingly, the company registered over 176 million yen in revenues in September end.