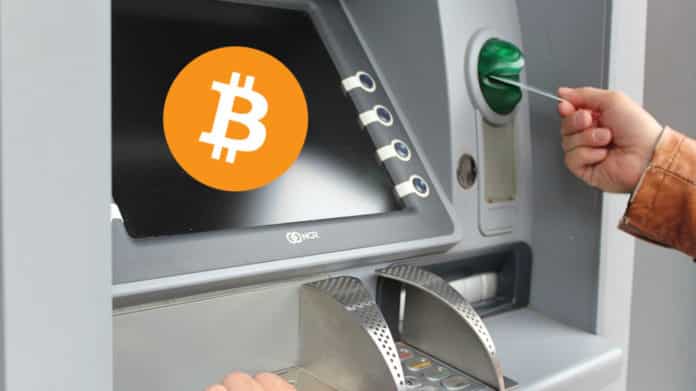 A rise of Crypto ATMs

Data Light statistics released one of the most and highest startling figures of the cryptocurrency ATM machines is that every day there has been six machines installed on an average in this year,2018. One of the main reasons why this happened is because of the wider adoption and integration is the availability of cryptocurrency for the high percentage of users, and that is exactly what the rise in the ATMs shows. In these statistics, some of the most interesting data is that nearly all of these ATMs offer Bitcoin, while Litecoin is available at 2,421 and Ethereum is available at almost half the machines out of a total 4051 cryptocurrency ATM machines. The very impressive thing is that Dash is also available across 729 machines. Other cryptos such as Zcash (67), Dogecoin (79) and Monero (128) also came in with impressive figures proving that greater crypto adoption doesn’t revolve solely around the top two or three cryptocurrencies. Having a look at the graph, in the first few months of this year, 2018, a huge majority of the ATMs were installed during the time where the prices of Bitcoin were relatively high after the monumental price hike back in December 2017.

Other Interesting ATM Machine Stats in 2018

Coin ATM Radar, another interesting source to check out the statistics of cryptocurrency ATMs on their crypto ATM map, they have listed a total of 4,085 cryptocurrency ATM machines in the world across 76 countries. According to their website, the crypto map shows there are 1258 ATM machines of Bitcoin in the US, and over 1000 have installed that supports Bitcoin Cash. In the combined total of North America, these ATMs adds up to 3157 machines.

Whereas the United Kingdom has more than 200 machines, Central Europe has 750 machines and on a whole South America is also no slouch, coming in with 65 machines, in the stakes of the crypto ATM machines. In 2018, the vast increase in cryptocurrency ATM machines proves that more people than ever before are starting to see crypto in similar terms to digital cryptocurrency, which is a massive move in the market.