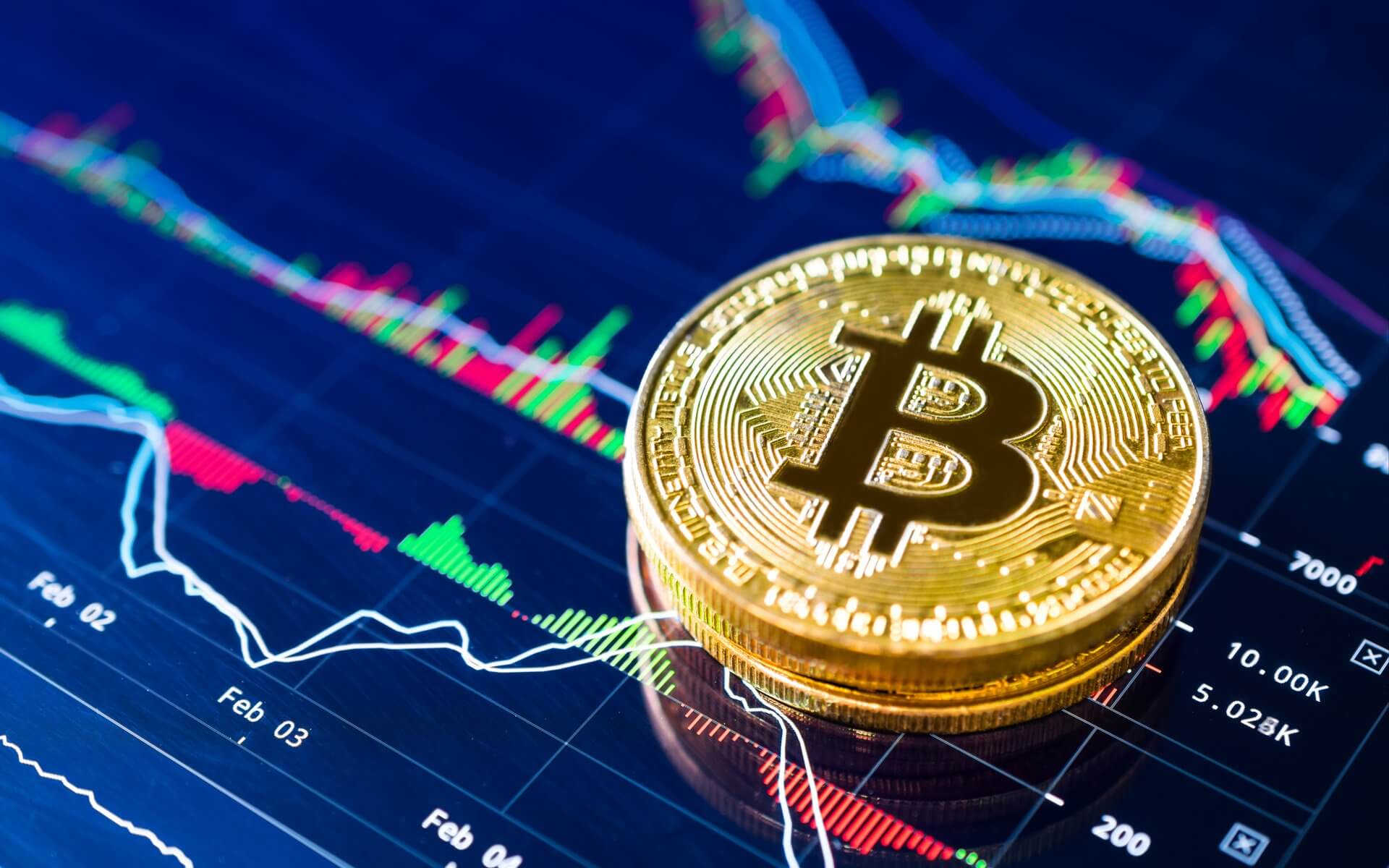 Bitcoin Cash, which has dropped 98 percent from its all-time high already, for such cryptocurrency, is looking confident and brave in the face of a powerful bearish sentiment. In this week, ABC version of the cryptocurrency surged close to 150 percent against the US dollar, from being at about 71-dollar rate to 182 dollars in a span of a week. As a part of a wide recovery of the market, it’s uptrend has come into the picture, in which most of the leading coins posted impressive profits. In the cryptocurrency space, most of the bulls also appeared at a time when the stock market of US was plunging hard. Moreover, on a weekly basis, the bitcoin cash has turned out to be the most profitable asset, which is far better than the Apple stock in the market.

Of the total Bitcoin Cash losses, the latest recovery action at most compensates approximately to 3 percent, bringing the overall capital erosion to its an all-time high of 95 percent. Since the fork, the exchanges that had paused BCH trading have now resumed it.
On a daily basis, in the past three weeks of December, the volume rate of BCH is at 10 thousand. The two major factors are the demand from investors and mining profitability, for the capital erosion to extend the ongoing recovery action. There have been a few moments in which the volume rate has peaked more than 22 thousand, but whether or not these figures are artificially inflated remains unverifiable at present. In the recent weeks, Bitcoin cash has also improved due to the profitability in mining. Hash of the coin’s rate has dropped significantly, after the fork, but it has made the mining operations more profitable. According to the CoinWarz SHA256 index, bitcoin cash is more profitable than bitcoin at press time.

What’s Next for Bitcoin Cash

For the losses it faced during the month of November, the bitcoin cash recovery does very little to compensate and let alone the whole alone year in 2018. The bitcoin spinoff has just concluded a hash war with its own clone, is dubbed bitcoin SV or bitcoin cash satoshi vision. Reports say that these projects have wasted millions of dollars worth of computing power to prove supremacy over each other. After proving a longer chain than bitcoin SV but lost 9-billion-dollar market capitalization as collateral damage, bitcoin cash has appeared to win. A more interim bullish bias scenario is hoping to be established once the price crosses above its 50-period MA on the daily chart. Until then, the likelihood of a double bottom formation lingers over the BCH market. The pullback resembles the reversals noted during many of bitcoin cash’s previous uptrends. During the period of 30th September and 2nd November, for instance, the asset had recovered by almost $222, after which it plunged further to establish new lower lows. However, the recovery does very little for bitcoin cash to reinstate the investors’ faith in the cryptocurrency. The market performance on an average, adjusted 24-hour timeframe is noting an aggregated 8 percent loss at press time, per CoinMarketCap.com, as of now, the cryptocurrency is showing signs of a pullback.