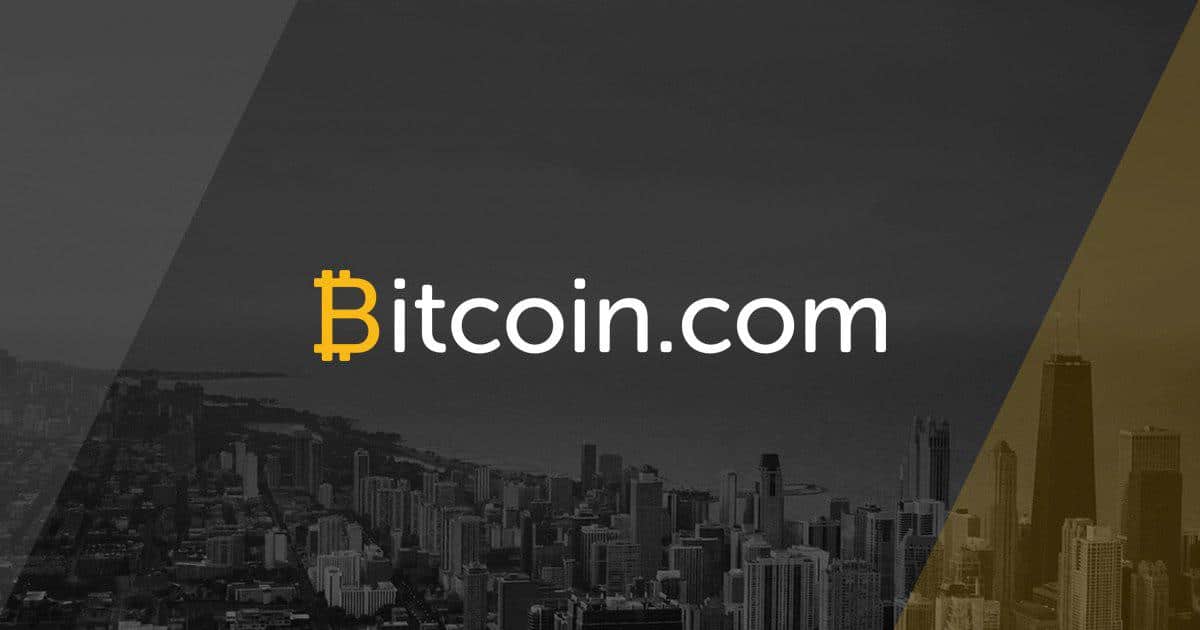 He also appreciated UPT and the purpose for creating it,

UPT has the support of the Universal Protocol Alliance, a cluster of prominent blockchain organizations that was founded in 2018. The group includes Cred, Bittrex Global, Uphold, Blockchain at Berkeley, CertiK, and OmiseGO. The aim is to aid in the acceleration of the mainstream implementation of blockchain technology. It is devoted to produce workable and realistic use cases that will be beneficial for users, organizations, and governments worldwide.

The blockchain today is a cluster of different technology platforms disjoint and inept at communicating with each other, just like the internet was in its initial days. After the breakthrough of TCP-IP protocols, there was connectivity between different platforms and all the websites became easily accessible leading to mass adoption of the internet. This is just what is required in the blockchain system and Universal Protocol Platform has the ability to connect blockchain technologies. Businesses today need a solution to transact digital assets effortlessly across different wallets, exchanges, and networks. According to the terms of the alliance, UP Alliance members, in addition to their contribution will have to integrate and include UPT directly into their companies; this is soon going to be announced by the UP Alliance.

The alliance identified that the major drawback of the blockchain system is the lack of interoperability and to deal with this challenge, the Universal Protocol was developed. This acts as a connector between blockchain protocols that were previously not able to communicate, now allowing seamless and instant transfer across various blockchains. Among the major accomplishments achieved by this innovative technology, is it helps in an easy compilation of any blockchain with Ethereum and its network of smart contracts, dApps, and decentralized exchanges. This will aid in achieving the goal of UP Alliance to foster an ecosystem wherein the conversion of tokenized assets can be undertaken in a seamless and decentralized manner. This will ultimately lead to the digitization of all the assets that are presently being traded on the financial markets like commodities, equities, debt, or cryptocurrencies and be traded through Universal Protocol. This Protocol ecosystem is powered by its inherent token: the Universal Protocol Token (UPT).