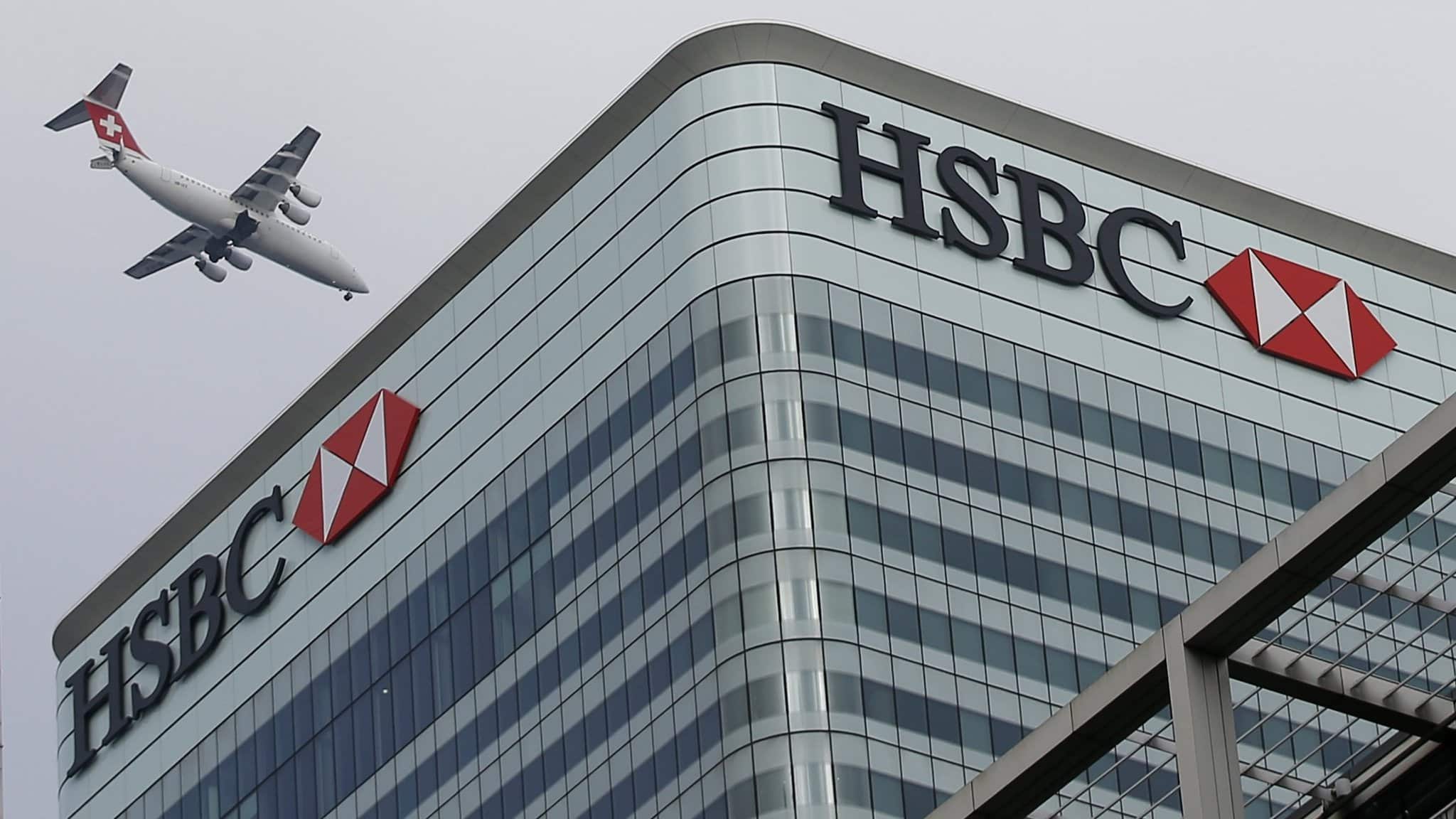 HSBC is a well-known banking and financial services holding company, and a $133 billion banking giant is in London. Recently, a major crypto exchange Bitfinex acquired a banking partner in HSBC.

At the Time magazine’s interview, Bitfinex stated that “The decision to initiate legal action is because we cannot allow precedents in this industry where clearinghouses can disrupt businesses that are by all metrics complying with the rules in place. If we allow them to simply flip a switch and disrupt business, then there becomes a precedent in the bitcoin industry beyond just Bitfinex, so we believe it is the appropriate time to take action.”

Bitfinex had a dispute with Taiwanese banks, also in April 2017, Bitfinex issued a lawsuit against Wells Fargo, which is a US-based massive bank, for blocking deposits to the banking account of Bitfinex and disturbing operations of the business. Ever since Bitfinex has relocated to the Caribbean.

Being among the oldest cryptocurrency exchanges, Bitfinex had gone through the difficulties, which an exchange could face, especially before clarity arrived in significant cryptocurrency markets like Japan, South Korea, and the US on cryptocurrency regulation.

Bitfinex had a partnership with Noble Bank in the past, though Noble Bank has declared bankruptcy.

Apparently, If the collaboration between Bitfinex and HSBC will be sustained for the long term, it will bring strength and stability to the operations of Bitfinex.

On this note, Kasper Rasmussen, director of communications at Bitfinex stated that the firm cannot comment on the nature of the partnership between the exchange and HSBC. He added further, “Bitfinex does not, and has never, commented on actual or potential business relationships, and this is not subject to change now”.

Bitfinex is a $200 million daily trading company, also having a massive amount of fiat deposited exchange received from its international customers. So that, for the exchange it is not likely to unilaterally declare its dependence on HSBC as a banking partner through a private banking account.

Most probably, the exchange, with strict Know Your Customer (KYC) and Anti-Money Laundering (AML) necessities, acquired the banking service of HSBC through a strictly regulated channel.

The long-lasting partnership between Bitfinex and HSBC will give positive results on the stability of the crypto market. Notably, exchanges in significant markets such as Japan and South Korea have obtained banking services by huge financial institutions and commercial banks.