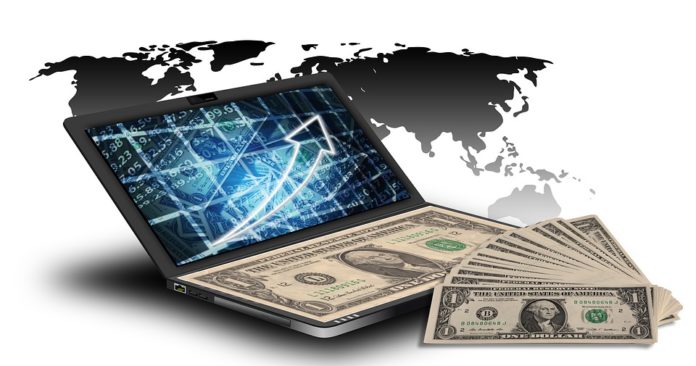 There has been a lot of discussion regarding Zaif recently because of two reasons. The primary one being the theft that took place and the second one being the manner in which the delay is taking place as far as compensating the consumers of the virtual currency exchange is concerned. $60 million were stolen from this exchange. However, it is yet to be determined as to in what manner the compensation regarding the same will take place. Moreover, further registrations are not being taken up by Zaif to come up with a solution to provide for the losses of the numerous consumers.

The hack of $60 million took place on 14th September, this was discovered by Zaif on 17th September and following the discovery, was reported by it to the regulatory agency of Japan, that is, FSA or Financial Services Agency. Zaif, that is a tech bureau, has revealed that it has entered into an agreement with the Fisco Digital Asset group. This group will receive the shares of Zaif and will, in turn, receive the huge amount that is required by Zaif to ensure that the consumers are compensated appropriately. However, discussions are still going on regarding the deal they are about to enter.

This is another major incident of theft that has taken place in the virtual currency market of Japan. Coincheck was also hacked previously in the year with a loss of $530 million over a definite period of time. However, Coincheck was able to come up with a compensation policy and reveal it to the consumers within a day of revealing the occurrence of the theft. It was soon taken over by Monex. Needless to mention, Zaif will have to face the brunt of the theft that has occurred. It is already facing the consequences of the theft.

In that, the regulatory authorities have come down upon the use of the hot wallets and are looking at the manner in which the activities of the hot wallets can be kept under check to ensure that such activities do not take place again. The regulatory authorities of Japan are ensuring that all the measures are taken to see to it that the virtual currency industry does not suffer from any more of such incidents, however, it is yet to be determined how successful it will be in this endeavor in the coming days.