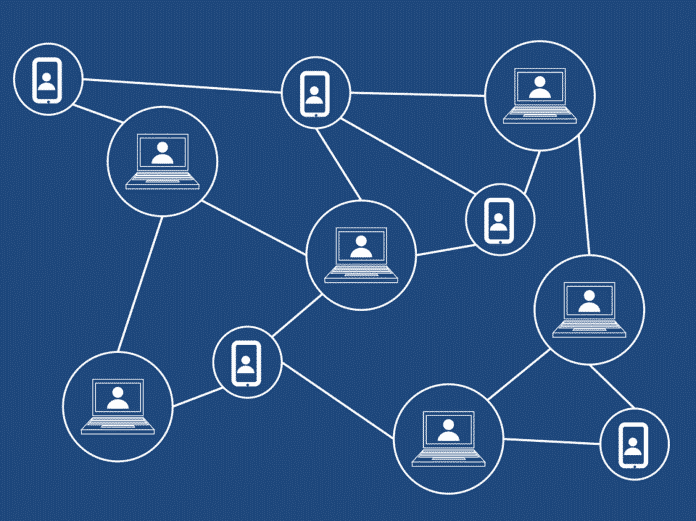 It has been highly noticeable that in spite of the week that was very eventful for the sector of virtual currency, there have not been noticed any drastic changes in the market. A major reason for the same being that it is being expected that virtual currency would soon become a part of the mainstream economic sector. It has been found by the experts in the market that this would soon be possible as the market is moving towards maturity and there are a number of adoptions as well as investments that have taken place in the sector. It can be believed that virtual currency is getting out of its nascent phase.

Up until now, the belief that was held by the people was that “Bitcoin” is the one coin that defines the sector and those who are investing in this sector are merely experimenting. However, recently, a huge change in the perception of the people towards this sector has come about. With the increase in the number of bankers in the field adopting this technology, the masses have also started to believe that there is potential in this new kind of technology.

Even as there have been a lot of changes in the value of the various coins in the sector, including prominent ones like Bitcoin and Ethereum, it can be believed that there has also been a mass adoption as well as investment in this field. With the increase in the number of people adopting digital currency, there can be noticed an increase in the maturity in the sector.

However, according to those who have been in the economy for a long period of time, there is a lot about this sector that still needs to be corrected, for example, the incentives of those investing in this field and if they are in it for a long or a short period of time. There are several investors who are only attracted to this market because of the belief that it might help them make money with ease. It can be believed that even though a number of people are adopting the technology, not everything about the intentions of these people can lead to a sense of maturation in the sector. However, it is equally true that the industry has come a long way from the perception that was held about it and the position that was held by this sector in the economy a few years ago.