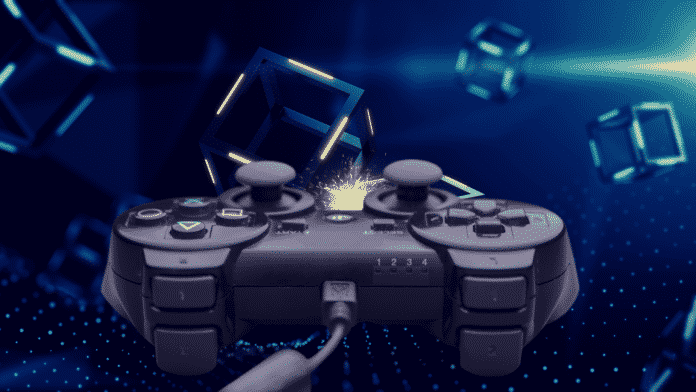 Various blockchain-based games were revealed at G-Star, Global Game Exhibition 2019 held at the Busan Exhibition and Convention Center from Nov. 14 to 17, which concluded with the statistically-backed case, that blockchain Games would likely become mainstream by the end of 2020, beating entry barriers like mandatory cryptocurrency wallets, and technical difficulties such as slow information processing.

Blockchain accelerator and one of the event attendees, Hashed stated:

On November 14, the Korea Blockchain Contents Association also held the Blockchain and Games seminar at the venue.

Apart from issues on entry problems faced by gaming companies that were being dealt via technological progress, many companies expressed concerns about issues regarding the Game Rating and Administration Committee’s refusal of classification rating related to the Infinity Star blockchain game.

stated Double Jump, a Japanese blockchain game business. The participants declared that such rules should be addressed as soon as possible in South Korea, as well.