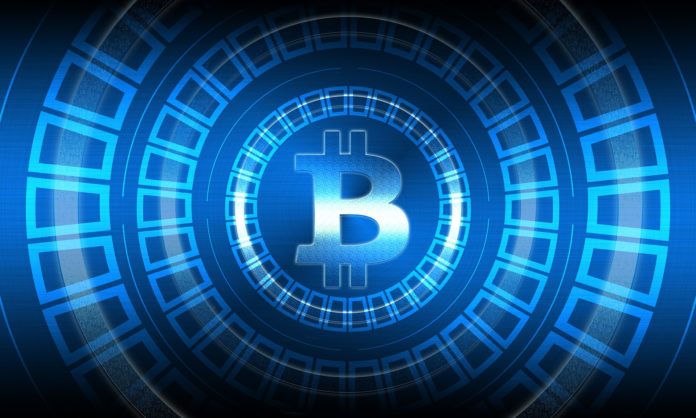 Cryptocurrency market has its own share of ups and downs in the market for some time. This is the very reason that many people shy away from investing in cryptocurrencies. December 18, 2018, is one of those days when investors will worry a little about their investments. The market saw a sharp decline in various cryptocurrency prices, with 93 out of 100 top cryptocurrencies by market capitalization were in red.

Many top currencies were affected by this drop and losses among the top 20 coins reached over 10%. Amongst the affected ones, Bitcoin dipped to 3.5% and dropped its holding price by $200. But the most losses were faced by Ethereum, it saw an 11% drop in a matter of 24-hours and dipped below the $200 value within an hour’s time. Altcoin also lost its weekly gain and went down to 0.6% over the past 7 days. Within the altcoins, EOS and VeChain (VET) saw the biggest losses with 10.29% and 10.47% respective drop in price value.

Even though there has been such a sharp decline in the market, crypto supporters believe that the value will only go up as time passes. Senior Dubal Law Enforcement official, Lt. General Dhahi Khalfan Tamim believes that digital currencies are the future and will replace cash soon. He claims that the mainstream adoption is taking a while due to the lack of public awareness and crime prevention policies. Ripple’s head of regulatory relations for Asia-Pacific and Middle Easy also stated that now there has been a better holistic approach by global policymakers towards crypto assets and blockchain technology. This will help in the future growth of digital currencies and stabilize their value in the market.

Cryptocurrency is taking the market by storm since the past couple of years. It does have its supporters and detractors, it keeps steadily growing. Several crypto exchanges across the globe have witnessed and supported the rise of various cryptocurrencies.

Cryptocurrency exchange Coinbase’s CEO Brian Armstrong is one of the hopefuls in this sector. He predicts that the next five years will see the cryptocurrency ecosystem grow to 1 billion from the current 40 million. He also predicts that the number of digital currencies in the market will grow and more commercial organizations will develop their own tokens. These tokens might work along as equity or as an alternative investment system.

One of the challenges that he mentions will be crucial in the growth and implementation of such currencies if of course regulation. The issue of regulation in cryptocurrencies has long been a tough one and according to Armstrong, it is still a big open question. He notes that it might happen so that majority of tokens will be recognized as tokens and a subset of these will be securities.

As Coinbase CEO, he is hopeful to host hundreds of tokens within the coming years. The company has acquired Keystone Capital Corp., Venovate Marketplace, Inc., and Digital Wealth LLC, all security dealers to help expand them in non-crypto financial products. Also, Coinbase has launched trading in U.K. pound sterling (GBP) for four more cryptocurrencies. These are Ethereum (ETH), Ethereum Classic (ETC), Litecoin (LTC), and Bitcoin Cash (BCH), in addition to the existing Bitcoin (BTC).

In spite of a large upsurge in developing and experimental schemes such as blockchain, Gartner’s Kandaswamy stated thatthere had been less investments in blockchain by initiatives., blockchain had been the number one search term when people looked at the Gartner website.

But inquiries were more about curiosity surrounding the technology and “not about allocating capital.”

He further stated that his customers are stressed to see where blockchain would make sense in their business. When I did a webinar last year, firms were saying ‘lack of business case’ was the number one issue. They wanted to know how blockchain could do things better than other technologies already out there.”