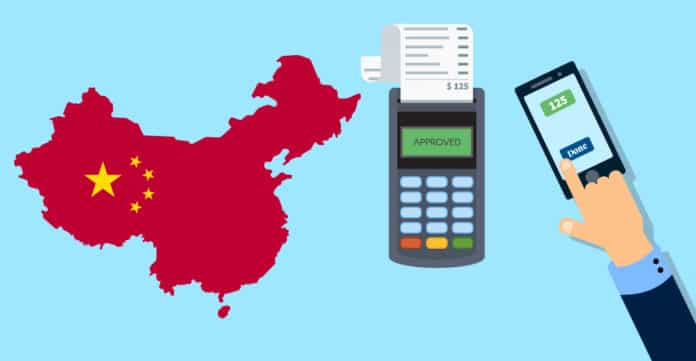 China has set a good example as far as digital payment by regular customers in the country is concerned. The United States made far more advancements in comparison with China, where Apple Pay is accepted at a large scale. While in Japan, these methods are still moderately new.

According to a report, the Ant-Financial-owned business Alipay has begun to provide residents of China an opportunity to use fiat currency for day-to-day transactions, apparently adapting them for the day when both payment and currency turn 100 percent digital.

It is interesting to note that China has adopted a lenient approach toward the online and digital payment of late. China has significantly responded to the surge of cryptocurrency with far more strict steps.

Earlier, the country witnessed mining of millions of Bitcoin by Chinese residents only to be responded with stern measures by government such as banning cryptocurrency trading in the country in the year 2017.

As the Chinese government decided to maintain a tough stand toward cryptocurrencies, the blockchain technology captured the interest of the country. The country displayed an interest in creating a central bank digital currency.

According to the latest report, The People’s Bank of China in recent times, deposited over 80 patents apparently linked to its cautious plan to launch a new digital currency. The latest research reveals Beijing’s desire to digitize the renminbi.

These patent applications are found to be regular with the latest policy in China. The move also reflects China’s desire to accept blockchains prior to letting Bitcoin and various other cryptocurrency holders to sway the market trends.

China’s government reportedly accepted the safe management potential of blockchain. However, the country did not like the decentralized and permissionless nature along with the speculation, triggered crypto assets.

The 84 patents also highlight that China is also planning to adjust the supply of central bank digital currency on the basis of loan interest rates.

China had also launched a project, namely DC/EP also known as Digital Currency/Electronic Payments in the year 2014 with the motive of partly digitizing China’s monetary base.