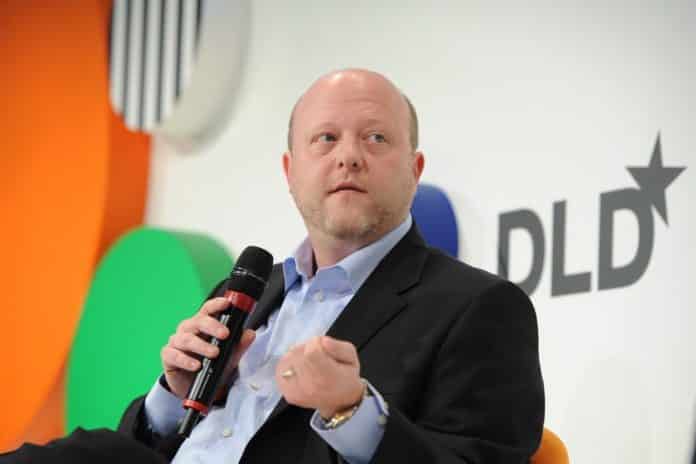 The Circle is a spectacularly operating startup firm. It has largely impacted crypto markets, as it is quite frequent with its strategic moves. Also, massive firms in the sector are backing the startup ‘Circle’.

Seeing the stablecoin spiking up, Circle has aimed to conquer a challenge. Introducing the USDC stablecoin, attached to the U.S. dollar. The project is built as an ERC-20 token on the ethereum blockchain. It will be launched with respected and globally-known 30 cryptocurrency companies. One of them is a payment processing company BitPay.

The CEO, Jeremy Allaire has been obviously thrilled about Circle’s future. He profusely says that there will soon be a “tokenization of everything”, and added that tokenization is truly the future.

Here, spoke about this subject to CNBC, stating, “even assets such as traditional stocks will eventually be tokenized, allowing them to exist on the blockchain.” He elaborated how crucial that this could be, also stated, “using cryptocurrency to tokenize real-world assets will make the web look like a cute experiment, comparatively speaking.”

It seems that Circle has proved its efficiency if you point out the acquisitions that the company has recently made. It has recently raised $110 million at a $3 billion valuation. Also as a part of a long-term plan to challenge Binance, it has acquired the cryptocurrency exchange Poloniex, reportedly.

It is believed that Circle holds incredible capacity, particularly considering the money behind the startup. Also, it can play a vital role to bridge the gap between institutional money and the cryptocurrency markets, as well. Not to forget that the firm can take more beneficial actions given their new acquisitions. As Poloniex launches USDC is a move that is desirable by both the Poloniex exchange and the USDC stablecoin. Notably, both of them are backed by Circle.

Apart from that, circle recently obtained SeedInvest, an equity crowdfunding startup which has helped various businesses raise over $100 million. Due to that, 30 employees will relocate to circle’s New York office from SeedInvest. The CEO intends to help Circle’s eventual target of complying with the SEC to offer security tokens.