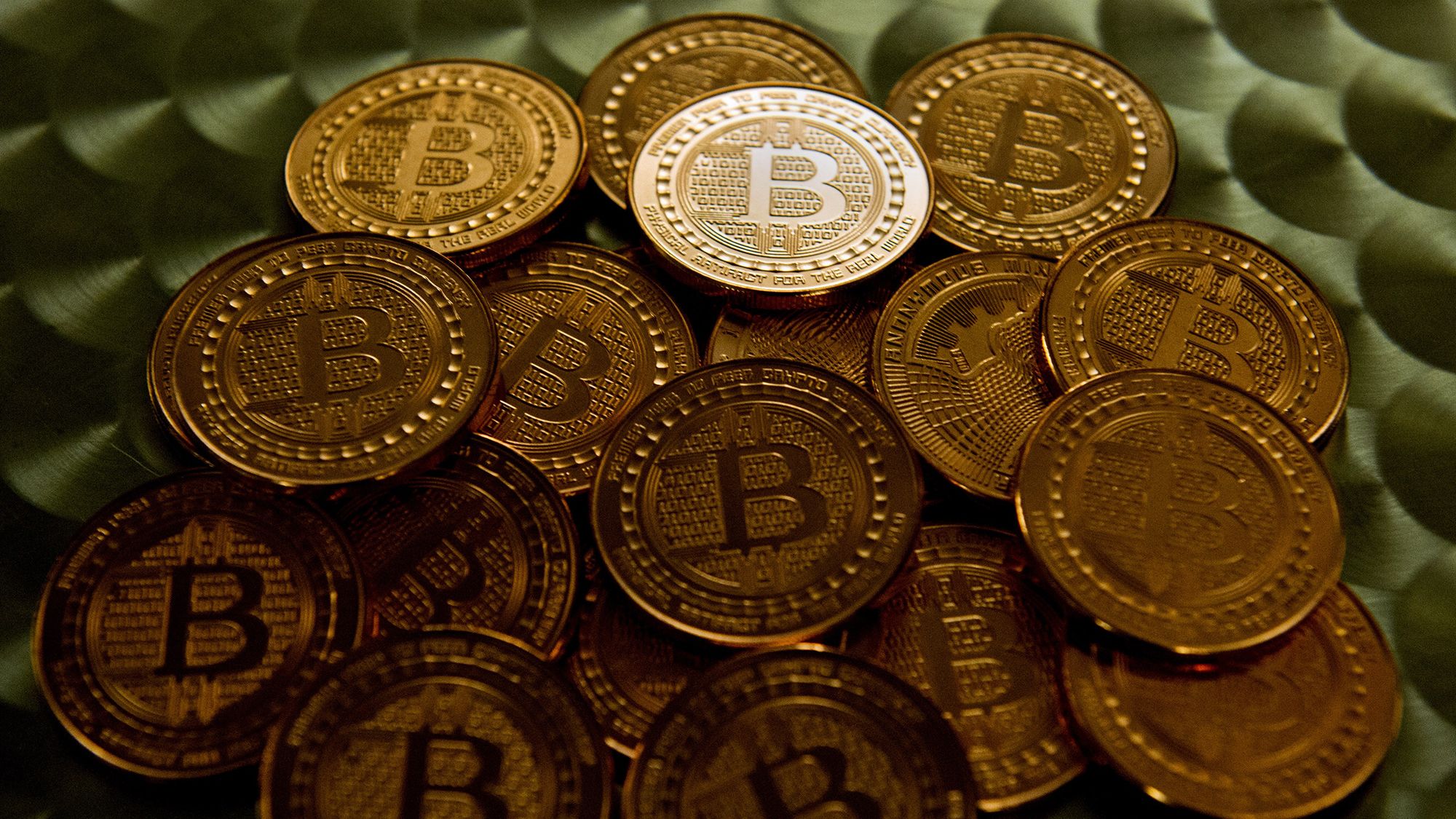 Bitcoin investors have been constantly gone through instability and slumps. But those who own traditional equities are no exception either.

Bitcoin is reviewed as digital gold because of its difficult means of production and limited supply. It is supposed to perform as a “safe haven asset”, which doesn’t get disturbed in times of economic turmoil. Though, it has never happened except for some rare case.

Some recent performances point out that bitcoin appears like a risk asset rather than a safe haven alternative. Elaborating on this, Since Oct. 10, both bitcoin and equities markets have taken a significant jump, to around the same degree. The S&P 500, the benchmark for equities worldwide, at its sunken point of the day of $2,710 market a 5.69 percent loss from the opening price of the day prior.

Coming on the daily chart, it compares the S&P 500 Index (SPX) and BTC, marking a similar correlation in price action and direction, with a noticeable dip in both markets in September and October.

Looking at the end of September, bitcoin prices had increased and fell intensely. During October, the SPX also retraced around the same time.

Bitcoin’s latest breakdown was on the SPX on Oct. 4-5, denoted by the peak in price and a bearish 3-candlestick breakdown that activated a sharp sell-off. Briefly, SPX is signaling for the bitcoin market a day or so in advance.

Quite a lot of volatility and no fix returns are considered risky assets, such as stock markets. It tends to depend upon domestic and global economy largely.

With that, currently developing currencies, base metals and oil generally follows the action in the major stock exchanges on a global level, being risky assets.

There are some similarities between BTC and stock markets such as extremely high volatility and uncertainty in returns. BTC is intently following the stock markets. Because of that, it is being considered as risk assets by some investors.

Although, hopefully, BTC will be treated as a perfect safe haven asset after its adoption rates have increased significantly.