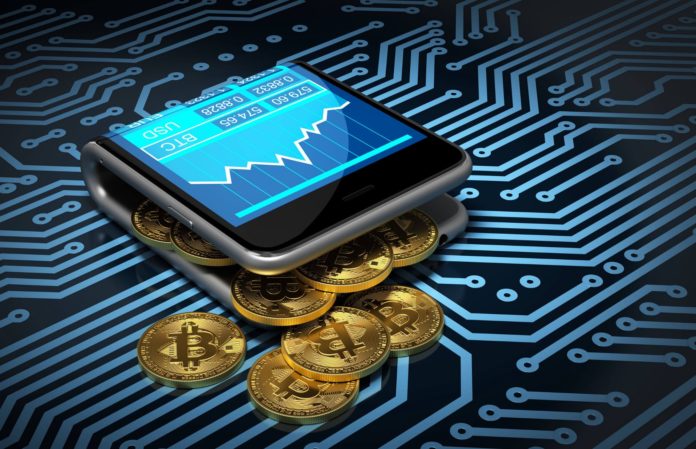 In the latest development, a team of scientists at the Dalian Institute of Chemical Physics based at the Chinese Academy of Sciences in Liaoning has developed a process where materials substances made up of copper can be converted to the products ‘almost identical’ of gold. Such transformation sounds beneficial to them and hence, provide a way to become richer and richer. People may be amazed and think that such a process actually relates to the real world or is a part of an imaginary world?

As per one of the published journals Science Advances, the statement revealed that such methodology purely exists on the chemical reactions and not on secret recitation.

Process of Conversion
To explain such a process, the scientist has demonstrated the scenario where they will explode a copper containment containing hot electrically-charged argon gas. After such explosion, the ionized gas particles will remove copper atoms from such containment which will fall on top of a collecting device where they will be cooled off into a pile of microscopic sand, and the size of such grain is nearly measured to few nanometers.

The properties of such copper particles were tested by the scientist by using it as a catalyst in a chemical reaction which enables to convert coal into alcohol. They observed that such derived nanoparticles have similar characteristics which relate to gold or silver and accordingly confirmed the same. They further added that such particles might counter high temperatures, oxidization, and erosion much better than standard copper.

Will Bitcoin get counted under the category of Gold?
Such scientific development may raise the question with respect to the gold standard and its value which it may lose its value due to the latest process and hence would force the equity investors and the rest to consider other assets for hedging. Further, will such an opportunity give a boost to Bitcoin is still not clear.

Although, supporters of Bitcoin believe that Bitcoin can be treated and stored as a value, but looking at the present scenario the answer is not yet confirmed, and in the near future the case will still be almost same.

Further, Sun and the other researchers explained that currently the above-developed process could not be practically used to create items like gold coins or bar as the density remains to that of a standard copper.

Also, such production of this pseudo gold for industrial purposes may deliver a noteworthy impact on the value of such yellow metals or may play with the consumer trust which weakens due to the inappropriate quality of such gold. However, though the demand of gold is still speculative, the importance of Gold in the production of electronic devices cannot be ignored, and this feature of Gold differentiates it from Bitcoin when the crypto asset is referred to as “digital gold.”

Therefore, this and other new pressure to the gold demand, associated with future developments in cryptocurrency adoption and technological upgradation, may deliver an entrance to Bitcoin which can ultimately be treated as a real store of value.