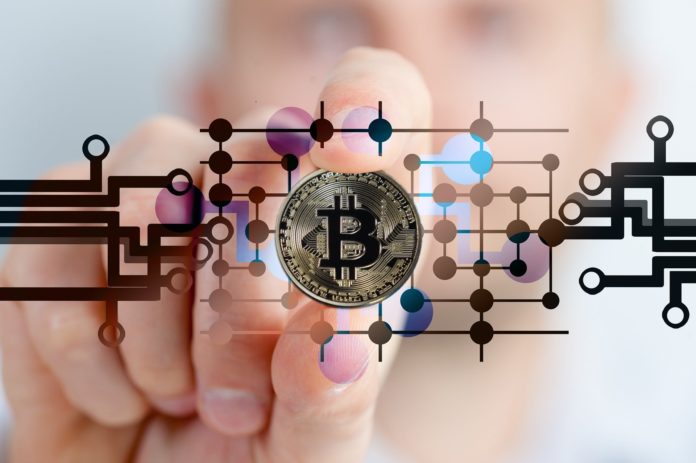 December witnessed the fact that trading in the crypto market proved more beneficial than Wall Street. This was proved by comparing both the Bitcoin price and the S&P 500 index.

Even after getting battered from its highest increment of $20,000 to a pathetic low of almost 25%, Bitcoin managed to get a splendid bullish trend. At the commencement of December, it touched a low of $3,127 and there on bouncing to a month high of approximately $4,237, thereby showing a 35.5% correction overall.

On the contrary to this, the S&P 500, was still sliding down after exhibiting a year high of $2,940.91. Since the start of December, the index witnessed ten regular spell ramming near about 20% and settling to its bottom last seen in April 2017.

Dow Jones and Nasdaq also dived in notably during the same period. The three put together nearly exhibited the worst monthly performance ever since the economic crisis way back in October 2008. All inclusive, the S&P 500 subsided by 19.8% on Tuesday from its past close of September 20. A downfall of 23.3% and 18.8% respectively were also incurred by the Nasdaq, and the Dow from their past closes respectively.

The primary principle of Bitcoin and S&P are different with Bitcoin being an independent asset dealt through retail as well as OTC markets whereas S& P is America’s greatest corporation that is traded publicly.

Bitcoin in hand with Ethereum, a tool to create funds, collapsed the whole year which led to the shutdown of various startups before they could inaugurate the product they wished. This led to a few fraudulent schemes thus paving the way for the ultimate Bitcoin crash.

A recent Bitcoin low has initiated the traders to acquire the asset at these prices and a sell-off at a point will be seen only when the target is achieved.

It is to be noticed that S&P 500, very much different to Bitcoin, responds to Fed interest price increment, political issues from the Trump governance and so on. A tweet from the Treasury Secretary of America, Steven Mnuchin, divulging that they were in touch with the CEO’S of America’s six biggest banks did not go too well with the market.

The current US-China trade conflict is showing no signs of improvement even though a guarantee from both the sides has been assured. A meeting between the Vice- Presidents of both the economic giants ended in an optimistic conclusion though this too failed to make matters better for the market.

The S&P is likely to regain form once the holiday season gets over, with the return of people in their respective work, thus increasing the work volume.

To conclude, it is seen that even though these two are quite different from each other, Bitcoin takes the honor of providing better returns on the money invested this month.