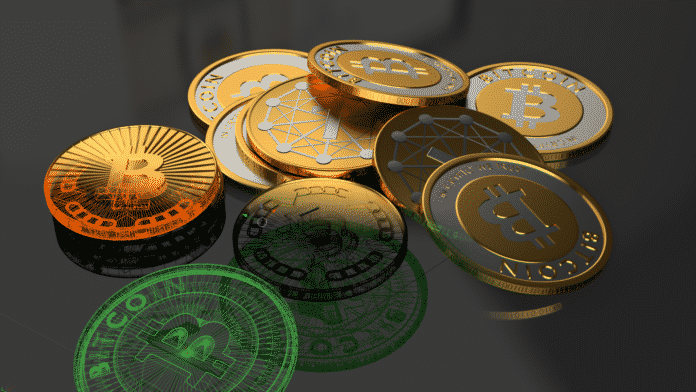 4th July-It is a truth acknowledged by one and all that the field of virtual currency is still in its earlier phases. Therefore, certain steps have to be carried out to keep in check the threats which might be posed by the virtual world of currency. It is for these reasons that five nations have taken firm steps to annihilate any prospective threat which might be looming over head in these times where the changes that take place, do so with a lightning speed. Therefore, it is prudent to be cautious about what future holds in store.

The Internal Revenue Service of The United States, along with four other countries has come up with a force to beat the crimes which are being stimulated through the medium of crypto currency. This team is believed to render glorious results with its efforts to control the crimes which are finding means of propagation in this virtual world of currency. This is also a step up for the improvement of image of crypto currency all over the world, especially, the third world countries where several factors contribute to the general distrust of people towards the sector of digital currency, but more importantly, what it allows a huge number of people to get away with.

This new squad is also called “J5” or “the Joint chiefs of Global Tax Enforcement.” The countries which are a part of this venture are United States of America, Australia, Canada, Netherlands and The United Kingdom.

It stands true everywhere that an important question raised against crypto currency is its role in the taxation phenomenon. Crypto currency has been a persevering threat to the institution and norm of taxation across the world. It is this factor that has seen to it that crypto currency remains unpopular across the multiple cultures it would otherwise have been a platform for economic growth.

This force seeks to look at the steps taken to evade taxation as well as examine the cases of laundering of money beyond the boundaries of any one particular country.

There is also some bad news for the tax evaders as taxes would soon start being applied to the crypto currencies as well. A lot of other measures have also been put in place to see to see to it that the number of people capable of getting away with cyber crimes is reduced. This involves using artificial intelligence to combat the short comings of virtual currency, which is, putting in place a number of websites which see to it that tax evasion and crypto crimes are not carried out.

It should not escape the notice of the readers that these measures are taken by the first world countries, however, distinctions pertain to how crypto currency has affected the third world countries as well as the dynamics which govern the fate of crypto currency in these countries. It is open to speculation as to how would these new expeditions to bring illegal activities into control affect the fortune of virtual currency in a country like India.