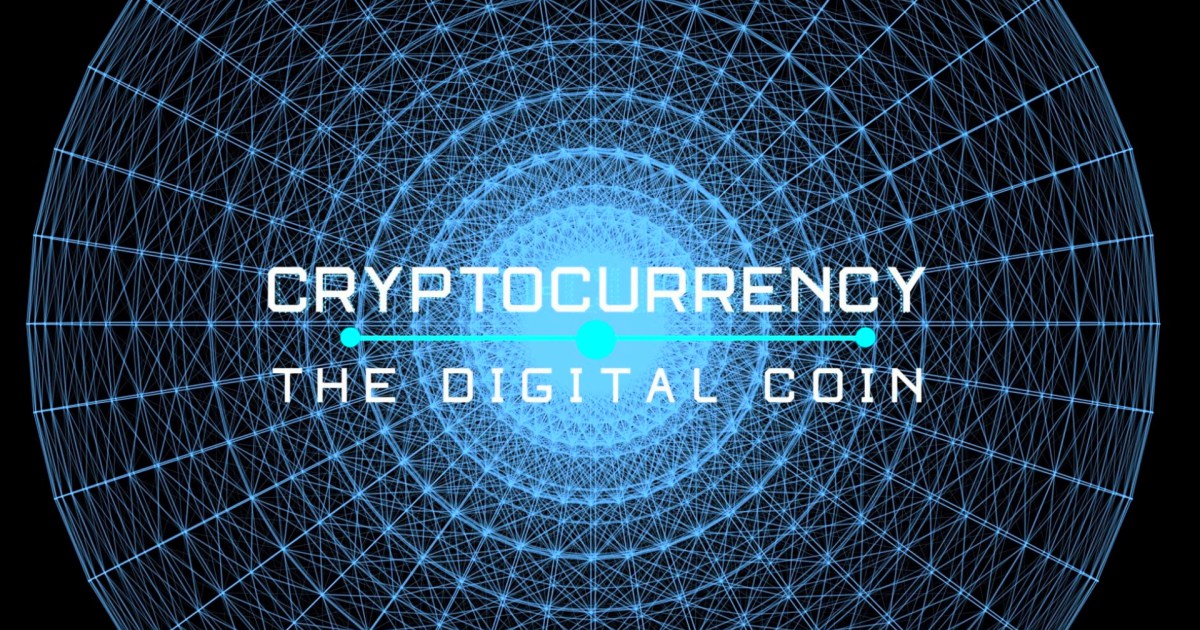 11th July-Virtual currency markets are yet to reach a stage of maturity and stability, it can therefore be believed that this form of trading is susceptible to a lot of duping business, and there have been a series of such events in the history of crypto currency. It is for this reason that there are several countries in the world which are immensely suspicious of the activities regarding crypto currency. Even though efforts are being made to bring this phenomenon under control, there is a long journey ahead in order to bring complete security in this immensely arbitrary field.

The latest attempt at theft was made by a programmer employed by NSO. He was trying to sell an extremely essential spyware to a party which is yet unknown. He was not successful in this attempt and was duly arrested for his aspirations. It has been believed that had the effort been successful, it would deliver a severe blow to national security as well. Moreover, it is stated that it was defense material that the programmer was trying to trade in. It has come as a major relief that the person has not been successful in accomplishing his incentives for the government of Israel.

As mentioned previously, the programmer worked for the NSO servers, even though the culprit was caught, it is evident that questions are raised about the efficiency of the cyber security institutions as well.

It goes down like this, the perpetrator was about to be fired by the company for violating a company policy. However, he was assigned certain tasks at the workplace before he was released. It is then that he came up with the plan to sell the “Pegasus”, the immensely important software to the unrecognized company. According to the reports, it can be believed that the unrecognized company found out about the dealing of the programmer and thus decided to inform NSO about it such a way that the culprit was caught.

It is found that crypto currency and its misuse could have rendered a severe blow to the safety of the country at large had the attempt of the engineer were not stopped. This incident, even though, has little to do with the efficiency of NSO, has led to certain eyebrows being raised against the cyber security organizations. A major risk was averted but one cannot help but wonder what could have happened had the measures not been taken immediately.

The way crypto currency gets used in the market contributes immensely to the global image of its role in the economy.