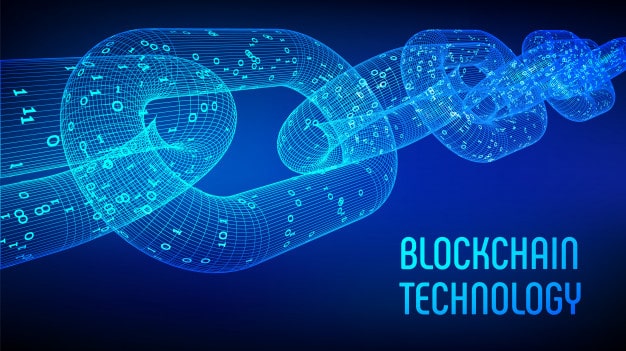 13th July-Needless to mention, the crypto currency is no longer limiting itself to the selected fields, it is spreading its wings in all those markets which have been held by government currency but there is a need for better organization in all these sectors. It was recently found that Australian stock exchange Bitcoin.au would enter the field that requires more attention from the government. It is evident that there is no stopping these well equipped and ambitious exchanges. And there are several factors which contribute towards this kind of growth.

In an astounding feat, the stock exchange giant of the modern age is set to use the services of the distributed ledger technology in its transactions of various securities. This top notch stock exchange, Shanghai stock exchange has declared that it has received several opinions that through the technology of Blockchain, there can be an enhancement in the honesty and integrity in the field that deals with securities. This has been a cause for this new decision by this prestigious institution, which, unsurprisingly, has been welcomed by several experts in the market.

Further on, it has also been revealed by the institution that even as a large section of the market is on the verge of accepting this technology, the other portions of the industry dealing with functions of a larger magnitude would do so in a few years. This decision has been reached after taking a holistic look at the market and its different opinions. Moreover, the stock exchange does not wish to ignore the winds of change blowing in the direction of virtual currency and blockchain technology. It is getting more apparent every day that blockchain technology is what is required in the modern world to excel in these economic times.

Even as the Chinese stock exchange is geared towards inculcation of crypto currency, something similar cannot be said about the government of China which has maintained its ban on several salient features of blockchain technology such as Initial Coin Offerings.

However, it has been made clear by various companies dealing in securities that they have a belief that blockchain technology will be of utmost importance and benefit to this particular sector and through detailed research and taking into consideration, the market conditions; it is advisable to utilize the blockchain technology.