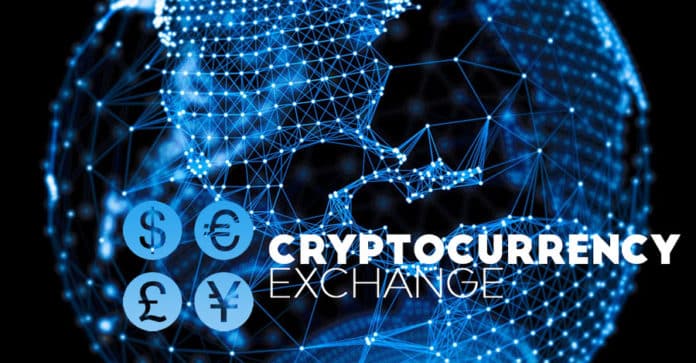 Juniper Research has recently made a report named “The Future of Cryptocurrency: Bitcoin & Altcoin Trends & Challenges 2018-2023”. The report covers the challenges of digital currencies, and the study of issues like regulatory developments across the market, exchange failure, hacker attacks, and blockchain forking and their impact on crypto volatility. Also, the report has emphasized technical, social and regulatory concerns.

According to the Juniper report, the cryptocurrency market could “implode”, and that transaction volumes are decreasing.

In the first quarter of this year, crypto transactions on the market reached to slightly over $1.4 trillion as a whole, in 2017 the amount was less than $1.7 trillion. Transaction values downed by 75 percent in the second quarter. The total market was down under $355 billion.

On this, Juniper said, “Based on activity during the first half of Q3, Juniper estimates a further 47 percent quarter-on-quarter drop in transaction values in that quarter […] In short, given our concerns around both the innate valuation of Bitcoin, and of the operating practices of many exchanges, we feel that the industry is on the brink of an implosion.”

Juniper’s research reflects a recent analysis carried out by Diar, which states that during the third quarter of 2018, a cryptocurrency exchange based in San Francisco Coinbase’s U.S. dollar volumes hit a 1-year low.

In the same time span, miners themselves see little profit. However, crypto mining revenues have already exceeded results in 2017. Seemingly, Mining is steadily becoming profitable only for “big guns”, because of the constant increase in electricity fees, says Diar.

Diar’s analysis indicates that miners paying retail electricity prices have moved towards unprofitability for the first time this September.