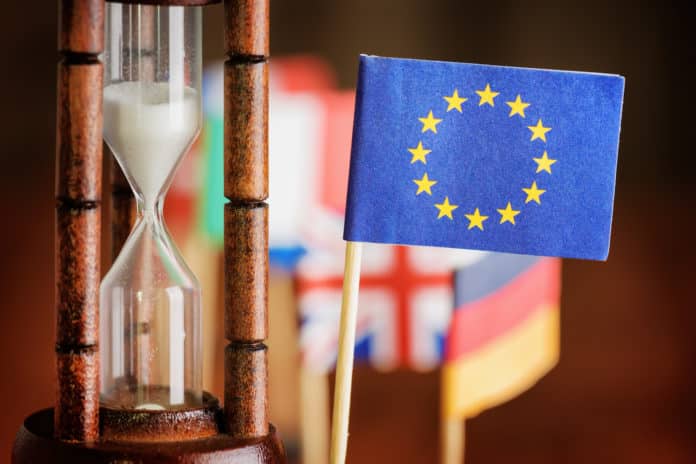 ESMA stands for The European Securities and Markets Authority. It was built in 2011 in Paris, France. The firm was aimed to create a common rulebook for European Union (E.U.) financial markets and govern them. The ESMA operates closely with the other European Supervisory Authorities performing in the field of banking (EBA), and insurance and occupational pensions (EIOPA).

The ESMA has declared that it is going to examine Initial Coin Offerings. The motive behind doing so is to determine the required modification in regulations.

It is also analyzing ICOs function regarding the existing securities regulations on a “case-by-case” basis. Also, the ESMA will study how it affects their position in the fundraising sector.

Here, the chair of the ESMA, Steven Maijoor claimed that ICOs had “difficulty” proving their viability and what extra benefits they bring compared with traditional capital raising. He added “The subsequent question is what do we do with those ICOs that are outside the regulatory world. We will assess that as a board. We expect to report by the end of the year.”

On that note, Andrea Enria, chair of the European Banking Authority, responded that he enabled ICOs to develop without a set of specific E.U. rules but, “This is not working as expected.” He further added, “Consumer warnings don’t seem to be sufficiently effective in raising awareness among consumers that there is a lack of safety net for these investments.”

Initially, in this month, the ESMA announced its 2019 Annual Work Program, for which the agency marks a 1.1 million euro program. In the next year, it will be focussing on regulation and supervisory treatment of new financial activities, emphasizing on fintech and crypto assets.

Apart from that, Last month, the ESMA declared its conclusion to extend the regulations on contracts for differences (CFDs), which also includes crypto-based ones. Originally, this restrictions came into the application on Aug. 1. These regulations will be rebuilt for another three months on Nov. 1. The firm explained its action with “significant investor protection concern” regarding the offering of CFDs to retail clients.

All in all, European markets are expected to witness a change.