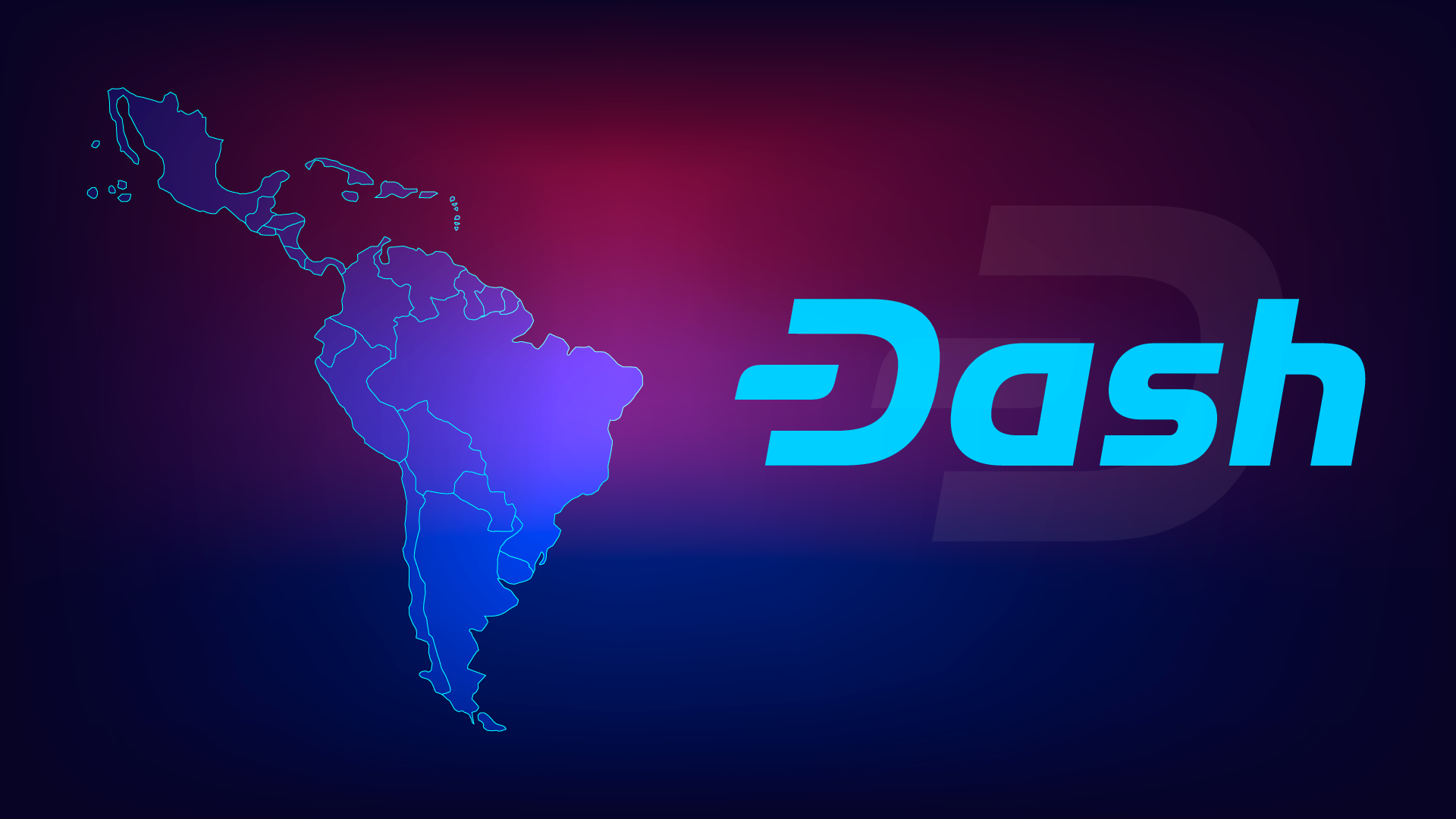 Dash is looking to expand its growth in Latin America in the next few years. Rodrigo Ambrissi from Dash Dinheiro Digital arranged a YouTube Video conference session to discuss Dash’s growth and adoption of cryptocurrency. Many leaders of Dash from various states and sectors like Brazil, Dash Text, Venezuela,  Dash HelpCabimas, , and Mexico, etc., participated in the video conference.

According to Giorgio Marinetti from Dash Help, the adoption of cryptocurrency can take place by improving communication. It means that the essential documents and instructions should be in Latin language, for example, Spanish and Portuguese. In the video conference, he discussed the businesses that need to include Dash, but they need a little help to do so. The Dash Cabimas helped parking garage in malls to adopt Dash, and soon, it will expand into other parking garages across the city.

Roel Castano of Dash Mexico discussed the remittances which are the best for Dash and cryptocurrency. It is not because of the transaction speed of Dash and inexpensiveness, but some areas cannot access the remittance nearby. On the other hand, Brazil is highly corrupted and has economic issues but then also has a decent economy. Therefore, Dash Brazil is planning to have a segment for Dash by spreading awareness about the efficient ways to spend as well as save money.

In the video conference, the entire focus of cryptocurrency adoption was in Latin America. Many countries like Venezuela are experiencing hyperinflation, and countries like Mexico are looking for a method, and individuals to help them in sending and receiving remittances. Dash combined with many exchanges, digital currency ATM providers, and remittance solution provider, Bitnovo to chase the remittance markets.

Many other projects that can help in the growth of the world have already initiated in Latin America due to the market demand like Dash Text. In Latin and South America, a major chunk of the population does not have smartphones and not even basic mobile phones. They lack advanced functionality features in smartphones; hence, they need any other simple way to spend Dash. Some problem is sorted out by the Dash Text which allows a user to send Dash by an SMS text. Now, it will expand in Latin, South, North America as well as Europe via SMS service and integration of Telegram.