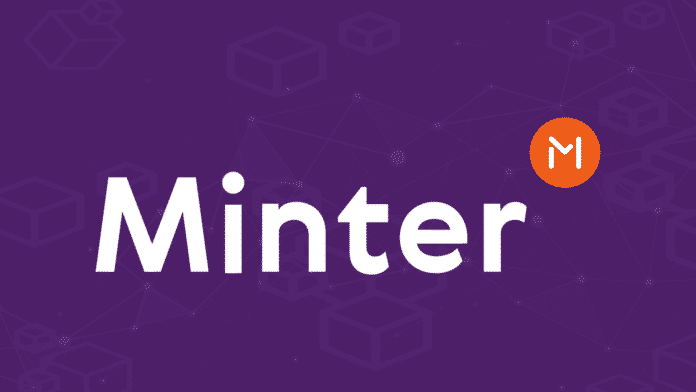 FinTech on the blockchain platform is disrupting the finance industry at quite a fast pace. Blockchain is best known for its distributed ledger technology to underpin digital currencies like Bitcoin. However, it has other benefits as well, like it secures the data transmission involved in payment processing, online voting, contracts execution, signing confidential documents digitally, or for verifying audit trials involved in bonds, stocks, and shares.

Monke.io is such a service that is built on the Minter blockchain platform, that enables instant transfer of coins on the network.  Minter Foundation is a US-based entity that supports the development and adoption of the Minter Blockchain ecosystem. It allows the users to create and manage their own coins and then exchange them at a fair price with instant liquidity. As per the announcement made on behalf of Minke.io, this solution will allow the users to send any Minter-powered coin by using the crypto keyboard. For this, the users will not have to leave the application they were using previously. Minke.io also announced that it has applied for a review of such services in the weeks to come.