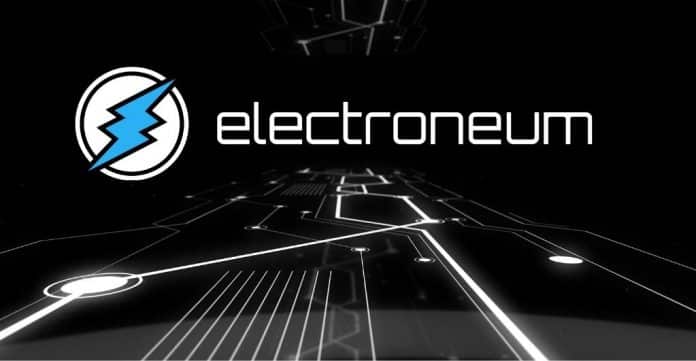 Richard Ells, the CEO of Electroneum, has reached out to the CEO of Binance with an earnest request to consider the listing of the Electroneum Token or ETN on the platform. Richard says that now is the right time to list ETN as it has met all the requirements for a Binance exchange coin. He sent a video message to the Binance CEO, conveying the said message. It is not a lousy demand because CZ, the Binance CEO, had declared in a previous interview that a project could get enlisted on their platform if it has more than a million users. ETN with 4 million users does meet the requirements.

Electroneum is a blockchain-based payment platform that has been specifically designed for Smartphones. It is the first British cryptocurrency and claims to comply fully with all KYC and Anti Money Laundering rules. The native crypto is ETN and is mined using mobile devices. The cryptocurrency has become popular and amassed a substantial committed following. It has more than 143K FB users, which is an achievement in itself as Facebook is not known for the crypto projects. Although many critics dismissed Electroneum as the next big hike, the truth is that it is poised to become a big chain on the block. It had a long-standing goal of being listed on the Binance, which now is entirely plausible with the number of users that it commands.

Binance is the gold standard in the world of cryptocurrency exchange services. It facilitates trading with a vast number of cryptocurrencies and commands high volumes of trade. It is easy to use and provides a control for every coin listed here, which is good news for Electroneum. At the same time, it is essential to note that Electroneum CEO had contacted Binance twice before, but there was no communication from them.

Apart from becoming one of the cryptocurrencies listed on Binance, Electroneum has also shown an interest in a partnership for projects in emerging countries. Since the project is well-financed, Richard feels that it is ready for a joint venture in any developing country.