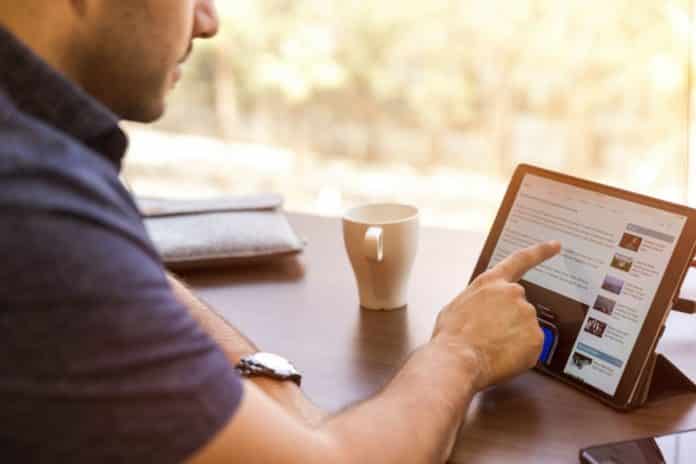 Elizabeth Warren announced her bid as for a President candidate for 2020. She is the Senior United States Senator, the Massachusetts Democrat and has held office in the Senate since 2013. The New York Times reported the announcement on December 31.

Following her announcement, Sen. Warren made plans to visit the state of Iowa, which hosts the first presidential caucuses in the country in February 2020.

Warren is also a sharp critic of big banks and cryptocurrency and is known for her criticism of cryptocurrencies. She has been against the digital asset and has several times raised her concerns concerning cryptocurrency stating that the consumers could be hurt by dodge initial coin offerings (ICOs). She had also stated that crypto is “easy to steal.”

In October which talking to the Senate Banking Committee hearing, she had stated that “the challenge is how to nurture productive aspects of crypto with protecting consumers.” In November Senator Warren echoed her critical stance again saying that “It’s American families that end up paying the price when any regulator says we’re more interested in Wall Street. What I think is that we need a [Federal Reserve] that is engaged in watching where risk builds up in the system. That’s the Fed’s job — that’s not the job of American families.”

She wanted to warn the American consumers, who she felt are falling victim to cryptocurrency scammers.

The Guidelines around the cryptocurrency sector is still a matter of concern for many. Very recently, Fred Wilson mentioned in a blog post that he particularly worried about the “actions brought by misguided regulators who will take aim at high-quality projects and harm them.”

He also stated allegations against the current Present, Donald Trump and mentioned that Trump should be prosecuted and removed from the President’s post by the end of 2019 after a report which will be given by Robert Mueller that portrays a suspected past of unlawful activities carried on by the president and his electoral campaign.

Two bills were introduced by the U.S. Representatives Darren Soto and Ted Budd on December 6, intended to improve the regulatory framework and prevent cryptocurrency price manipulation. The first bill summaries the likely scenarios of price manipulation in crypto markets and provides a solution to those, on the other hand, the second bill requires a comparative study of regulatory framework among other national jurisdictions.