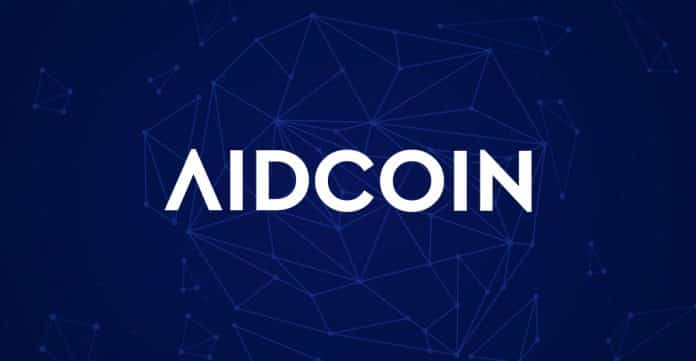 AidCoin has decided to bring down the actual token supply by burning 997,688 AID tokens. This burn has reduced the overall supply from 100M ICO to 44,800,978 tokens. At the present market price, the equivalent value of tokens is about 10,500 USD.

More About the Burn

In the last few months, fundraising campaigns resulted in significant revenue generation for AidCoin and made this burn possible. You can verify this burn on Etherscan.

AidCoin has announced that more campaigns will be taking place in the coming months, and consequently, more such burning events can be expected in the near future.

It is an ERC20 token that focuses on becoming the preferred technique for people who want to donate transparently by using the Ethereum blockchain. It is also a method that can be used for accessing different services offered by the AIDChain platform, such as a built-in wallet, option to track donations, etc.

In addition, you can also purchase AidCoins on their web site and avail a five percent discount on goods and incredible experiences offered by popular celebrities to raise funds for their preferred causes. There are over three hundred auctions available for you to take part in.

AidCoin makes it possible for charities to embed their AIDPay widget and begin accepting donations in some of the well-known currencies while collecting stable coins.

Greater adoption of crypto-currencies is going to influence how people donate, and AIDCoin is excellently poised to take up a leading role in the present era of fundraisers.