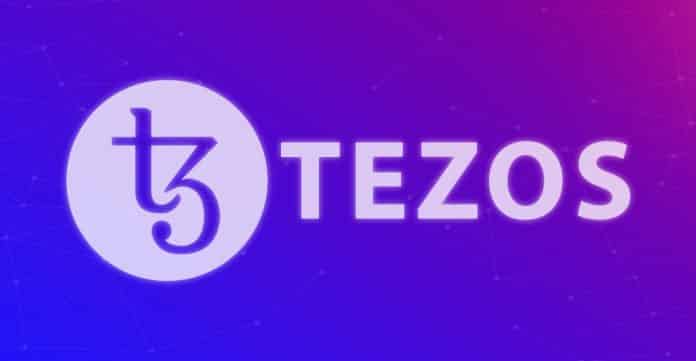 In an important legal decision that has implications for millions of investors, Tezos has decided to settle the lawsuit related to its 2017 ICO, which raised $232 million. The company will compensate investors with a settlement of $25 million. The compensation will be provided to investors who incurred losses by selling their XTZ tokens before November 2019.

During this litigation, XTZ was not considered as an unregistered entity; however, this consideration will have no bearing on the way the Security and Exchange Commission (SEC) define the XTZ and its sale pertaining to the year 2017. SEC is the supreme regulatory authority in the United States of America, which overlooks compliances in the financial investment domain.

In an important observation, Alex Liu, an advocate of Tezos and blogger, said that for claiming the compensation (which is entailed at around $25 million), investors need to fill several different forms. Claimants need to aggregate and analyze the data, provide addresses and email details, and then prove their losses through self-analysis. After this, if they qualify for the compensation, they need to pay taxes on the compensation amount, and ultimately, the money one gets will be a nominal amount. This settlement also has a provision that there will not be any similar kind of lawsuit from an investor subjected to the status of Tezos of that will be finally decided by the SEC.

It is important to understand that the SEC’s viewpoint regarding the XTZ remains unclear, and this decision in no way is going to have any consequences for the definition of the token as considered by the regulatory authorities. In the related development, Tezos is gaining a strong foothold in the decentralized finance space, with the company announcing the Harbinger oracle price project.