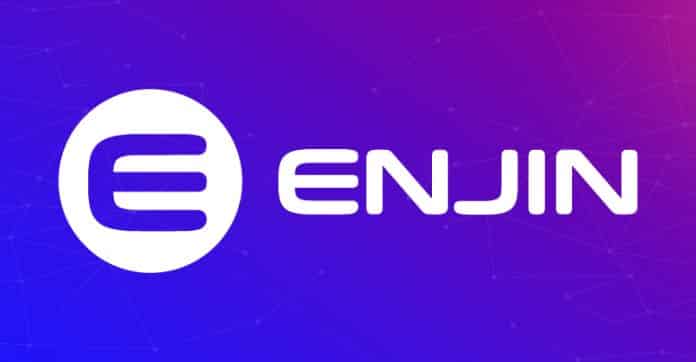 Enjin Coin is one of the altcoins that has kept progression intact since the opening of the year. On January 01, 2020, the ENJ price spotted around $0.079, and now the currency is trading around $0.209. There is almost 3x improvement registered in the price. The upcoming period in the coin is speculated to be slightly affected by the current volatile movement. However, it wouldn’t last long.

If we look at the price movement of ENJ/USD over the last 30 days, the price spotted at $0.176 on July 11. At that time, the currency was trading with moderate upside momentum as there was minor escalation spotted, which took the price of Enjin Coin to $0.20. Later, the coin faced a slight drop and fell to $0.170 but recovered immediately to $0.217 on July 18.

The following period marked a moderate bearish pressure on the ENJ coin. Between July 22 & 25, the Enjin Coin traded flatly, but later it faced a massive plunge. On July 28, the price fell to $0.155. The last couple of days of July month brought a minor improvement and locked the price around $0.178.

From the beginning of the ongoing month, the ENJ/USD started trading upside with a sluggish movement. However, after August 03, the coin escalated and marked a tremendous hike. After almost a week, the 30-days high was reshuffled and set to $0.240. However, after hitting $0.24, the coin faced a steep decline that has brought the price to $0.209 at the press time.

At the time of writing this analysis, Enjin Coin lacks support from the moving averages. The MACD chart reflects a bearish crossover. The technical counters are exhibiting a possibility of a moderate correction in the near-term.